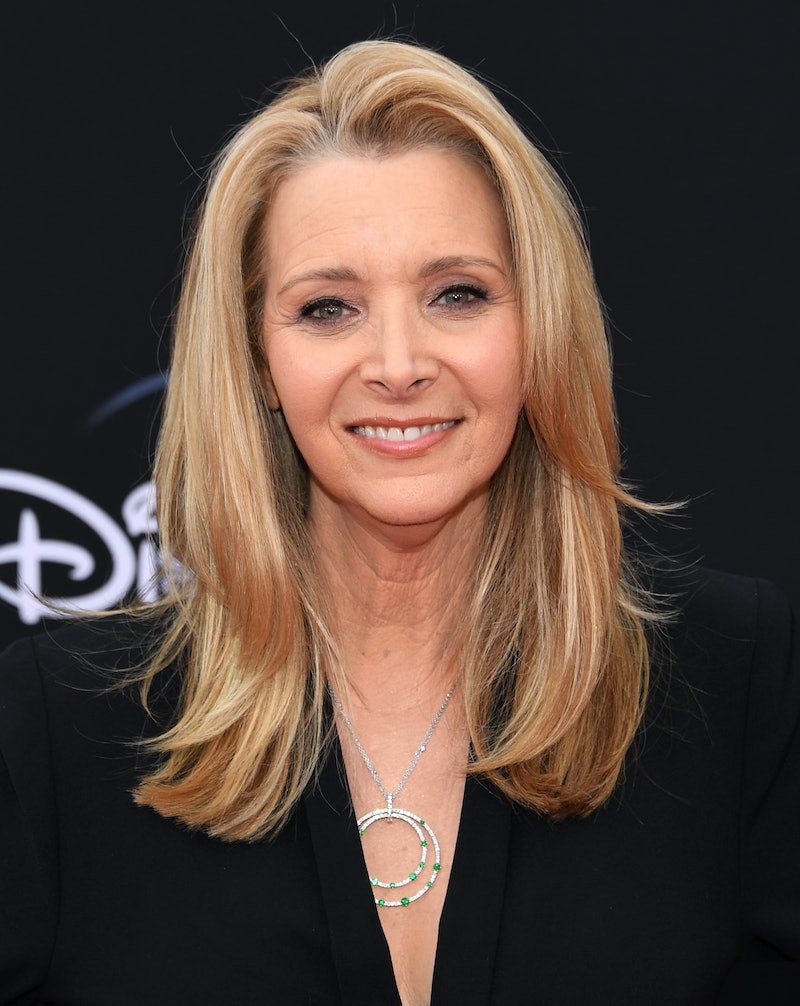 The world rejoiced at the long-awaited Friends reunion that brought the six cast mates back together for a nostalgic look back at the iconic U.S. series. However, it’s meant that fans are now keener than ever to see the show return in some capacity. Adding to the buzz, Lisa Kudrow — beloved for portraying Phoebe Buffay — has expressed interest in a reboot. But there’s a twist.

During a red carpet appearance for her new Disney+ film, Better Nate Than Never, Kudrow said she would love to see a Friends revival with a whole new cast. As per Where Is The Buzz, the actor said she didn’t think there would be a reprisal of the show with the same six actors, and that writers Marta Kauffman and David Crane are unlikely to write a series along those lines.

In 2016, Kauffman said in 2016 that a reboot or reunion would have been a bad idea. "The show is about that time in your life when your friends are your family," she said, per The Hollywood Reporter.

As of late, many classic shows from the ‘90s and the noughties have come back with a fresh look. The Sex and the City revival, And Just Like That, received mixed reviews from fans and critics alike, as did the Gossip Girl reboot.

But fans needn’t worry, as there’ll still be plenty of opportunities to see Kudrow on the screen. The actor has a starring role in the upcoming HBO film, The Parenting, featuring Brian Cox, Edie Flaco. and Dean Norris.

More like this
'Abbott Elementary' Fans Probably Missed This 'Parent Trap' Easter Egg
By Sam Ramsden
The OG Power Rangers Are Returning For A Spandex-Clad Special
By El Hunt
'Bridgerton' S3 Will Show A *Very* Different Side To Kanthony
By Sam Ramsden
Anne Hathaway Shared A "Thrilling" 'Princess Diaries 3' Update
By Darshita Goyal
Get The Very Best Of Bustle/UK
Sign up for Bustle UK's twice-weekly newsletter, featuring the latest must-watch TV, moving personal stories, and expert advice on the hottest viral buys.