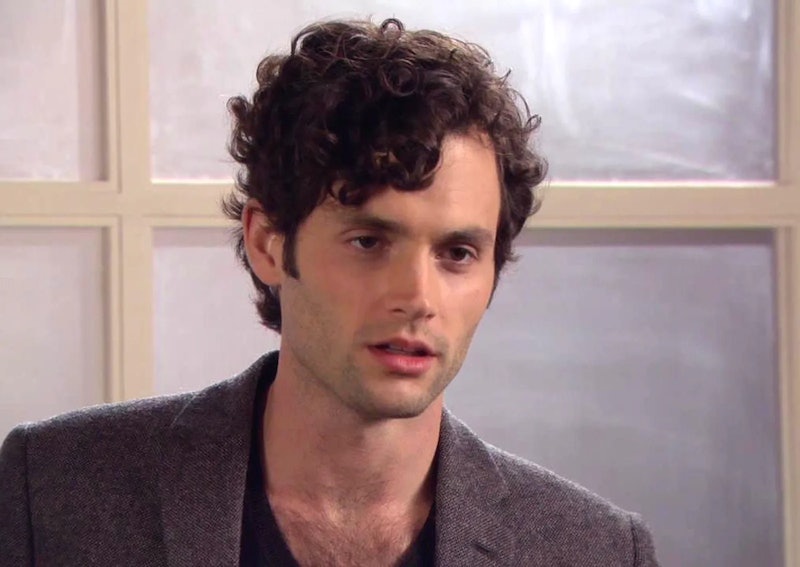 Fans who trudged through all six seasons of Gossip Girl (and what a journey it was) had to wait until the series finale to finally find out who the mysterious blogger actually was. However, it turns out Gossip Girl’s identity was actually hinted at in the show’s first episode, but nobody picked up on the major spoiler — until now.

While rewatching the series, a clever TikTok user noticed the show hinted that Dan Humphrey was behind the Upper East Side gossip site. During one of Gossip Girl’s iconic voiceovers courtesy of Kristen Bell, the camera pans to Dan sitting on his laptop quickly after she asks, “Who am I?” As per usual, she told viewers, “That’s a secret I’ll never tell — the only one.” But it looks like Gossip Girl showed us who she was instead.

As pointed out by BuzzFeed, people in the comments section noticed that the pilot episode contained several other hints that fans missed, like the mere fact than Dan and his sister, Jenny, just happened to be at Grand Central Station when Serena van der Woodsen makes her grand return to New York, starting the entire series. Jenny even calls Dan “the invisible man,” meaning none of his elite UES classmates care enough to write about him. Yet he gets mentioned the same day on Gossip Girl, and would go on to earn the nickname “Lonely Boy.”

But even if the pilot episode did end up spoiling Gossip Girl’s identity, it wasn’t planned that way. In a 2017 interview with Vulture, executive producer Joshua Safran revealed that writers and producers didn’t have a specific person in mind for Gossip Girl at first, but eventually landed on Serena’s brother Eric. “I always thought it was Eric until the end of Season 2, and I even guided it that way,” he said. However, the New York Post quickly spoiled that plot. “I still don’t know how that happened, I think they were just guessing,” he said. “We realized we couldn’t go down that road anymore, so we abandoned him.”

During a 2019 appearance at Vulture Festival, Safran said that he had his “heart set” on Nate Archibald being Gossip Girl, which became their next plan. “One of the writers realized that Nate had never sent a tip in to Gossip Girl, which is true at least through the end of Season 5,” he said. “Which is when we’re like, ‘Oh, well then he’s Gossip Girl.’” But when Safran left the show before Season 5, plans gradually diverted back to Dan. So whether the creators consciously knew it or not, things went according to plan all along.