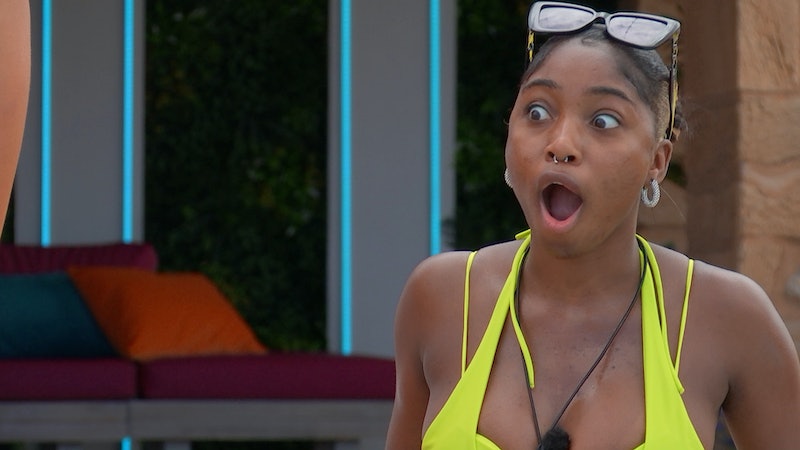 Love Island, as a concept, seems pretty simple. Contestants fly to Mallorca, do a bit of snogging, drink out of personalised water bottles, and crack on with crackin’ on. That’s it, right? Well, not quite. The truth is, to create a show as gripping and glamorous as Love Island, you need an army of behind-the-scenes crew on standby to keep everything running smoothly. Details of how exactly the show operates is, of course, kept hush-hush. When it comes to house maintenance, daily schedules, food supplies, and off-screen communications, ITV haven’t yet let viewers in on the secret. But luckily for diehard fans, a few former contestants have. Here are a few behind-the-scenes secrets from the Love Island villa only true fans of the show will know.

More like this
A Full Debrief Of Who Follows Who From Love Island – & Who Doesn’t
By Shahed Ezaydi
The Love Island 2022 Reunion Drama, Explained
By Sophie McEvoy
Ekin-Su & Davide’s Next Move Is Confirmed & Involves *A Lot* Of Travel
By El Hunt
Fans Are Convinced That 'Love Island's Gemma & Luca Have Secretly Split
By Frances Stewart
Get The Very Best Of Bustle/UK

This article was originally published on June 11, 2018