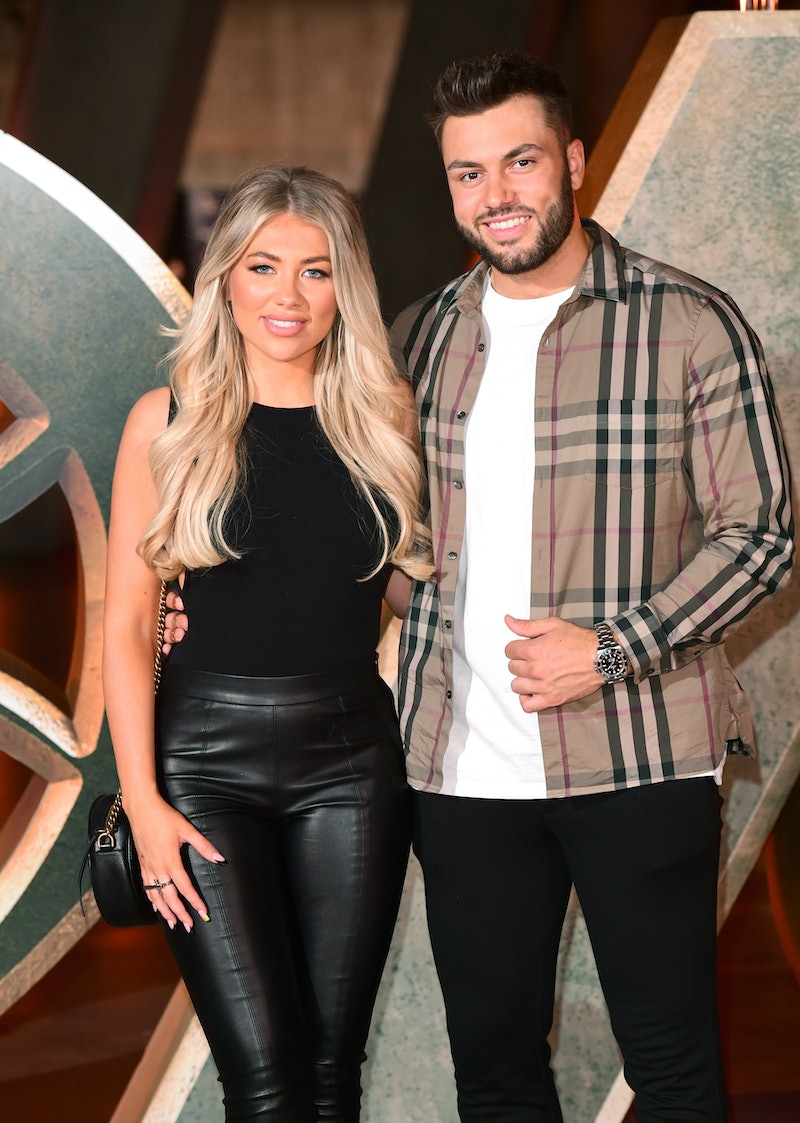 Finn Tapp and Paige Turley were crowned winter Love Island winners back in February 2020. The pair flew back to the UK just months before the first lockdown in the UK and it seems that the villa provided them with a little bit of practice at being around each other 24/7, as they are still going strong after 18 months. In fact, Finn has just revealed a new tattoo he got to honour his girlfriend. Paige turns 24 later this month and the new tattoo serves as a surprise early gift for her.

Finn shared a picture of his fresh tattoo on his Instagram stories. Above a butterfly surrounded with clouds is “Paige”. Finn, who is already pretty heavily inked, revealed to his followers “So I'm back, finally finishing off my arm and Paigey, early birthday present, there ya go girl!"

The couple has been pretty much inseparable since they met in the villa in South Africa. The Sun reported that, as the country went into the first lockdown in 2020, Finn and Paige returned to her parent’s house in Scotland. They’ve gone on to move into their own home in Manchester.

They’re one of Love Island’s biggest success stories and engagement rumours have followed them over the last few months. However, Finn recently told Digital Spy that, because of lockdown, they “haven't experienced just Paige popping out to work, and coming home, and I've got dinner ready for her, or me going to football in the evening. Do you know what I mean? We haven't experienced that. So it'd be nice to start experiencing that. And that's when we can start fitting in when these next stages happen.”

However, that isn’t to say that Finn hasn’t worn his heart (and Paige’s name) on his sleeve and revealed marriage might be on the cards in the future. “As far as marriage and proposals go, we definitely need to experience a bit of normal life before we go to that next step. Now restrictions are lifting we are able to go out and enjoy ourselves a bit more,” he told The Sun, “With the enjoyment of doing things, then comes the feeling of ‘it's definitely the right time now to propose.’”