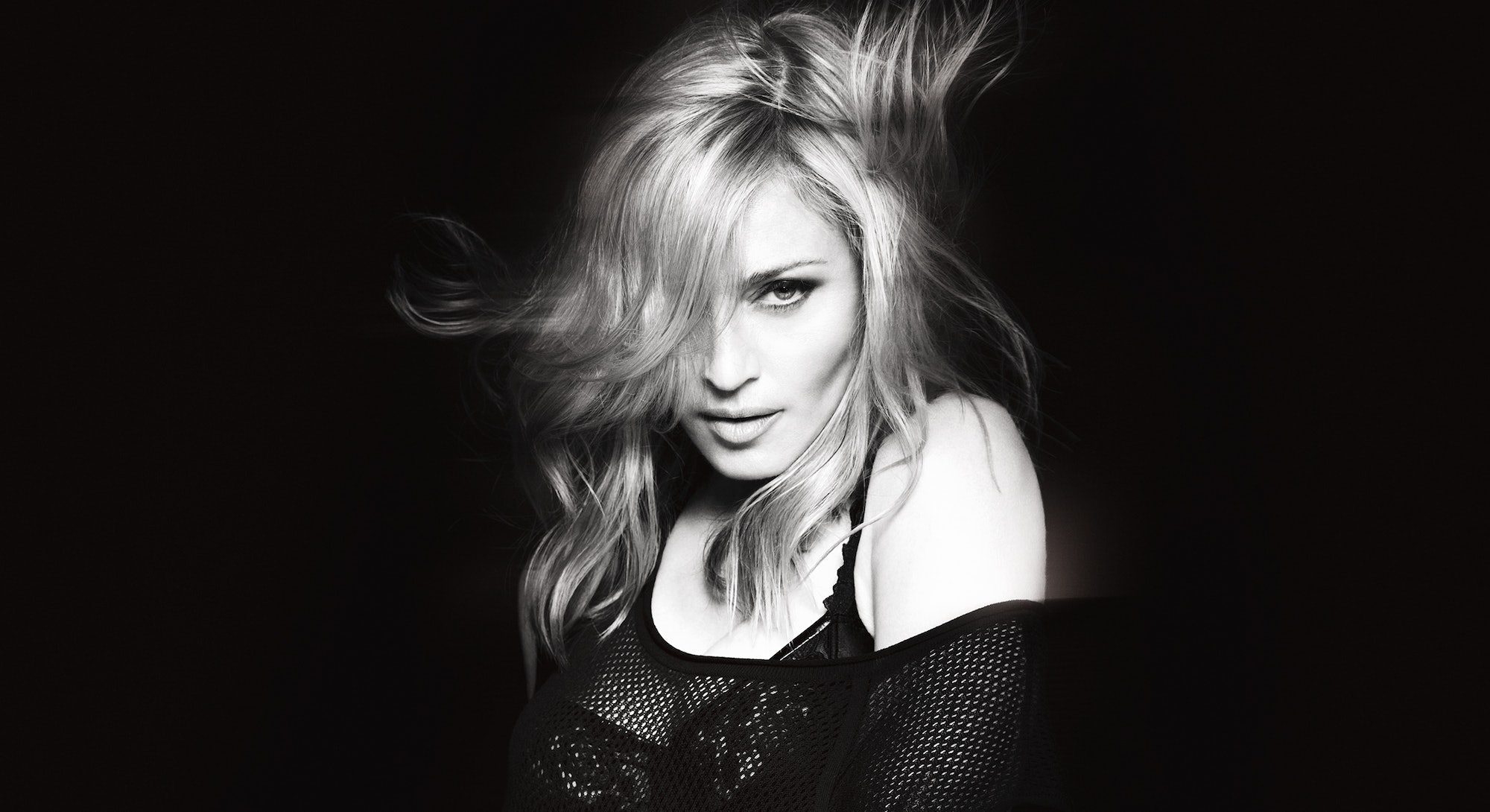 Before singer-songwriter Madonna is a Grammy winner, Golden Globe nominee, mother of six children, or even the undisputed Queen of Pop, she is a gay icon. Amid all of her impressive successes during her nearly four decades as an entertainer, Madge has always made LGBTQ activism a top priority. So to celebrate her 63rd birthday on Aug. 16, 2021, let’s remember her contributions to the LGBTQ+ community, especially her decades-long fight to raise awareness for HIV and AIDS, which has helped turn around public perception.

Madonna’s inclusion of the LGBTQ community in her 1991 documentary Truth Or Dare was just a natural extension of her life. But for many struggling with their sexuality at a time when gayness was vilified, seeing her gay dancers, friends, and co-workers just living life, loud and proud about their identities, saved lives.