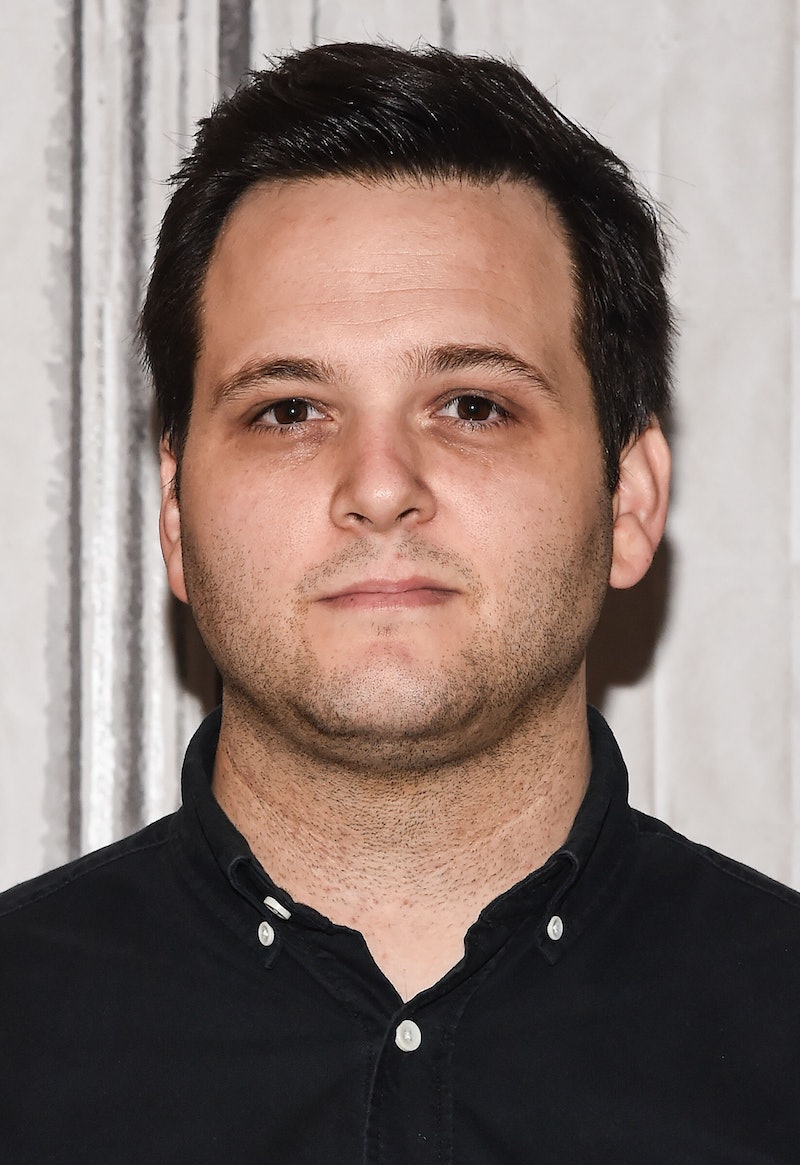 In the new Hulu film In & Of Itself, magician Derek DelGaudio takes his audience on an innovative exploration of identity. Throughout, the performer sprinkles in clues about his own background, while being careful to never fully reveal the whole picture. But who is Derek DelGaudio, and how did he end up as the star of an acclaimed Hulu special?

DelGaudio didn't simply pop up out of nowhere and land a Hulu special; he's been one of the world's most acclaimed and accomplished magicians for several years. He has won three Academy of Magical Arts Awards — including one for Magician of the Year in 2016. He wrote, created, and co-starred in the avant-garde stage magic show Nothing to Hide, which was directed by Neil Patrick Harris and ran in Los Angeles and New York from 2012 to 2013. In 2014, DelGaudio became the prestigious Artist in Residence for Walt Disney Imagineering. He co-founded with conceptual artist Glenn Kaino the performance art collective A.Bandit, and the pair published a book together in 2018 called A.Bandit: A Secret Has Two Faces. In 2016, DelGaudio first performed In & Of Itself Off Broadway. Directed by Frank Oz and executive produced by Harris, the show ran for more than two years and was extremely popular. It ended only because DelGaudio wanted to end it, and the Hulu special is a taping of one of these lauded performances.

Since he's only recently gained mainstream notoriety, much of DelGaudio's personal life is unknown. Some bits about his background are revealed in In & Of Itself, like the fact that he found out his mother was gay at six years old and was bullied about it throughout his childhood. Or how he learned to swindle people at cards at a young age and spent years as a card sharp. Other pieces of information about DelGaudio's family life can be gleaned from the internet, most notably that DelGaudio has been married to film producer — and producer of In & Of Itself — Vanessa Lauren since 2013, according to the latter's Instagram. Much more about DelGaudio's life will likely be revealed in his upcoming memoir, Amoralman: A True Story and Other Lies, which hits shelves on March 2, 2021.

Derek DelGaudio is certainly a unique talent whose career seems primed to blow up. And while it's true that most people don't know much about him yet, the odds seem pretty good that we'll all be learning a lot more about him in the years to come.