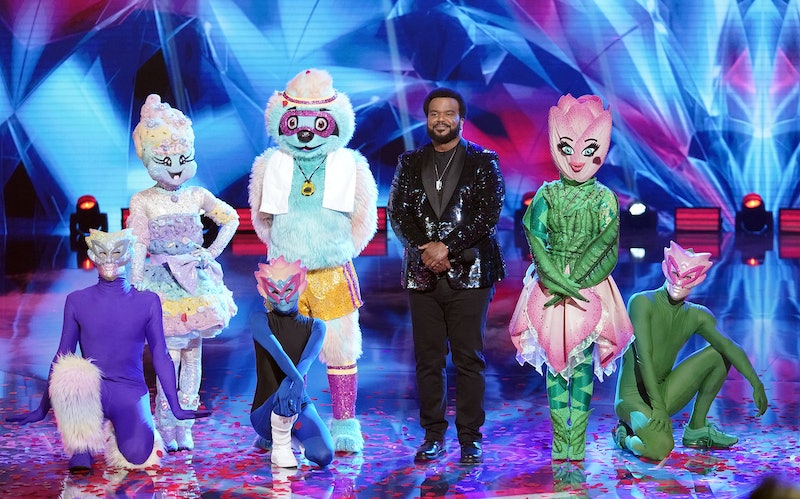 The Masked Dancer may have originally been billed as a "limited masked event," but it's likely the show has a longer future ahead of it. Showrunner James Breen told Deadline in December that he's optimistic The Masked Dancer will return for Season 2 and beyond. "We all hope it does [run for multiple seasons] ... obviously we want to keep going forever and I think there's potential. It's a really fun show so I hope it goes for as long as it can," he said.

In addition to relatively strong viewership, The Masked Dancer helps fill a void in Fox's lineup. TV Line recently reported that the network doesn't plan to move forward with a new season of So You Think You Can Dance. Without The Masked Dancer, that would make Fox the only major network without a reality dance competition series. ABC has Dancing with the Stars, NBC has World of Dance, and even CBS recently ordered a show called Come Dance with Me. Fox may want to renew The Masked Dancer just to compete.

Even if Masked Dancer is ultimately canceled, the Masked franchise is likely to live on in other ways. Masked Singer has already been renewed for Season 5, and per Deadline, host Ken Jeong has also pitched the idea of another spinoff: The Masked Comedian. There may be plenty more of these guessing game-style shows in store.