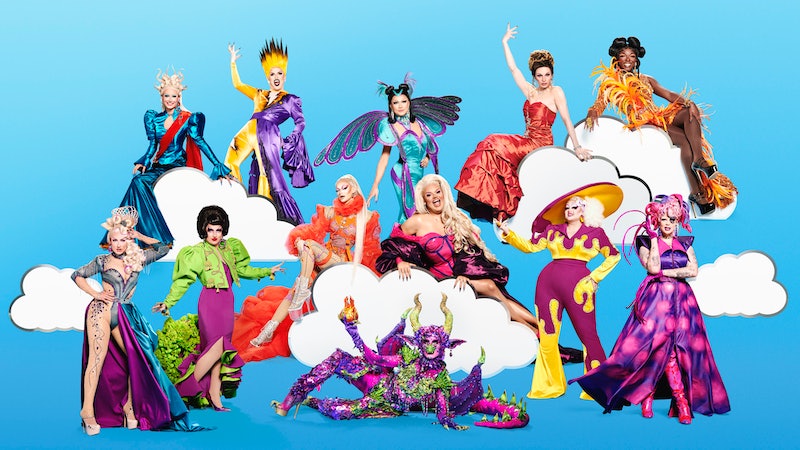 It may feel like Lawrence Chaney was only just crowned winner of RuPaul’s Drag Race but a new wave of UK drag talent is ready to take over. Queen of queens, Mama Ru has not only announced when the UK franchise will be back for Season 3 but also unveiled the queens that will be gracing your screens. There may even be one you recognise from last season.

Drag Race UK lit up screens in 2020 as production overcame pandemic restrictions to put on a show that few could forget. From Rats: The Rusical to the United Kingdolls’ rendition of UK Hun, the show took over social media. And Season 3 promises to be just as fabulous.

RuPaul returns on the judging panel alongside sister in drag Michelle Visage. Graham Norton and Alan Carr will take it in turns, passing judgement on who should stay and who should sashay away. There will also be a new collection of guest judges to lend their expertise each week.

Last season saw Maya Jama, Jourdan Dunn, and Liz Hurley give their analysis. As for this year? The Daily Star reports that Emma Bunton, Little Mix’s Leigh-Anne Pinnock, Sir Elton John, and Michelle Keegan will all appear on the judging panel. The show is set to air in September 2021. And with the judges ready and Mama Ru in the wings, all that the show needs is 12 new drag stars. Here they are.