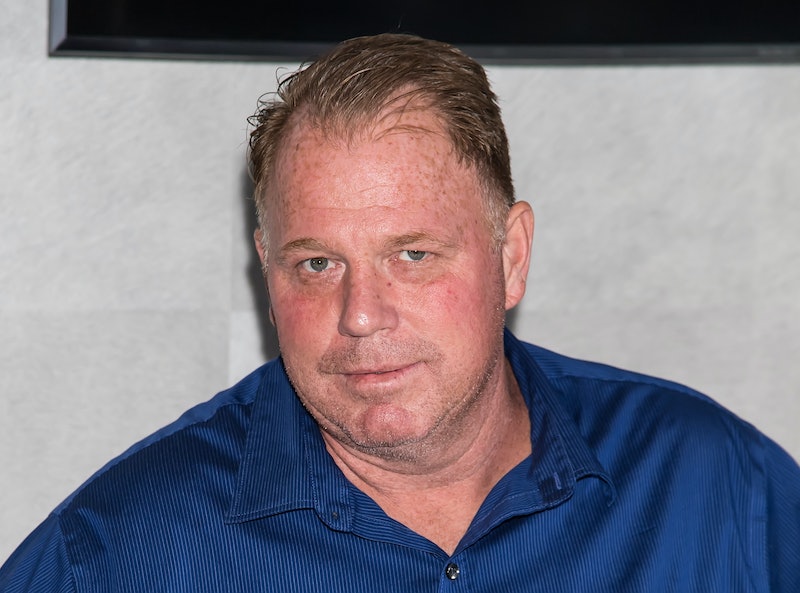 Meghan Markle’s half brother Thomas Markle Jr is rumoured to be joining the cast of Big Brother VIP in Australia. He was spotted landing at Sydney airport before being taken into hotel quarantine for 14 days in line with the Australian government’s guidelines.

Although the news is being heavily speculated, it has not yet been confirmed by Channel Seven, the broadcaster behind the show. They told Daily Mail Australia: “We are not commenting on speculation about the cast of Big Brother VIP. All will be revealed soon and Big Brother is looking forward to meeting the new collection of housemates.”

It is also being speculated that Thomas will be replacing Katie Hopkins on the show, who was removed from the country after posting videos mocking the Australian quarantine process. Hopkins had her visa revoked and landed back in the UK this week.

If Thomas does join the show, he will be joined by other stars such as Caitlyn Jenner, who is said to be receiving a whopping fee of $500,000 for her appearance.

Filming for the TV series is due to begin at a complex built specifically for the show, based at Sydney Olympic Park. The exact air date is currently unknown, but it will be at some point later this year.

Thomas Markle Jr shares a father with the Duchess of Sussex and is not known to have a relationship with his sister, her husband Prince Harry, or either of their two children Archie or Lilibet. Like their sister Samantha, he has been vocal in his criticism of Meghan previously, stating she has “forgotten her roots” and is a “phoney.” Thomas was also not invited to the royal wedding back in 2018.

Meghan has not spoken publicly about their relationship in recent years and has not commented on his alleged inclusion in Big Brother VIP.