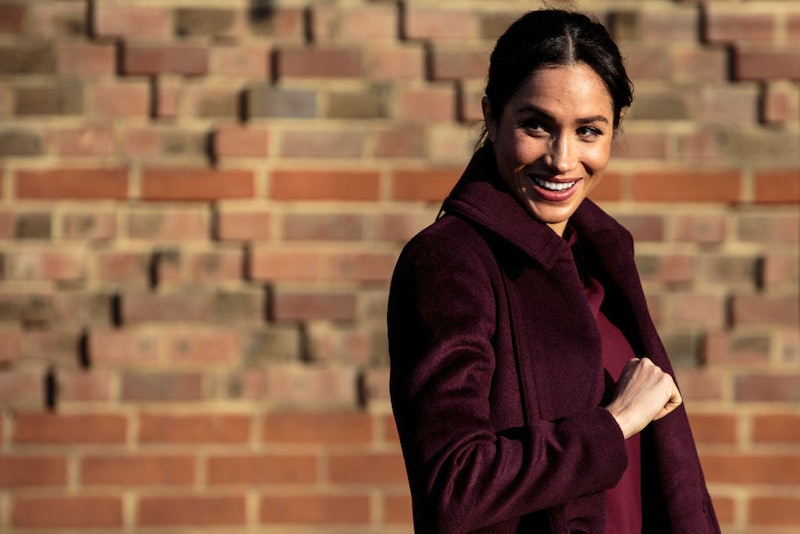 Meghan Markle's ongoing legal battle against Associated Newspapers, the publishers of the Mail On Sunday, could continue for a while yet. Nine months more, in fact. On Oct. 29, the Duchess of Sussex was granted a delay by the judge, citing “confidential grounds.”

The Duchess is suing the publisher or breach of privacy, copyright, and data protection, after it published a private letter she wrote to her father in 2018.

Mr Justice Warby, the High Court judge presiding over the case, agreed to the delay the hearing, slated for January 2021 and which Markle was expected to attend. The move with was "not opposed by the Mail's publishers," according to the Evening Standard's court correspondent Tristan Kirk, "after hearing confidential reasons from Meghan's lawyers why it was needed."

“The basis for the application is a confidential ground, the merits of which were expanded on in the course of a private hearing before at 10am this morning," Warby explained in court. He agreed to the “exceptional” behind-closed-doors hearing "to avoid damaging the confidential nature of the information," per the Evening Standard.

“I have considered with care the evidence and argument advanced by the claimant and evidence and critical analysis submitted on behalf of the defendant," explained Warby. "I have concluded the right decision in all the circumstances is to grant the application to adjourn. That means the trial date of January 11, 2021 will be vacated and a trial will be fixed for a new date in the autumn.”

The news comes after Markle lost her bid to prevent the Mail on Sunday from using the biography Finding Freedom as part of their defence, per the Independent. Last month, Judge Francesca Kaye rejected her request to make the book inadmissible in the case. Associated Newspapers' attorneys have argued that the Duke and Duchess participated with Omid Scobie and Carolyn Durand in writing the book, a claim the Sussexes denied.

As well as the delay in proceedings, her legal team have been granted permission to apply for a "Summary Judgement” which would, as reported by ITV, "if successful, scrap the whole trial completely and have the case heard before a judge, based on matters of law only." A decision on that request will likely not be reached until early 2021.

If granted, it would bring litigation to a close without the need for an expensive and lengthy High Court trial, and avoid Markle potentially coming face-to-face with her estranged father. Thomas Markle was consulted on the prospect of a delay, the court heard, but had not been told what the reason for the adjournment was.

According to the Evening Standard, Markle has been instructed to pay £30,000 towards the costs of the adjournment application, too. And the court also heard that her father,

As to what the “confidential grounds” could be, well, that remains to be seen.