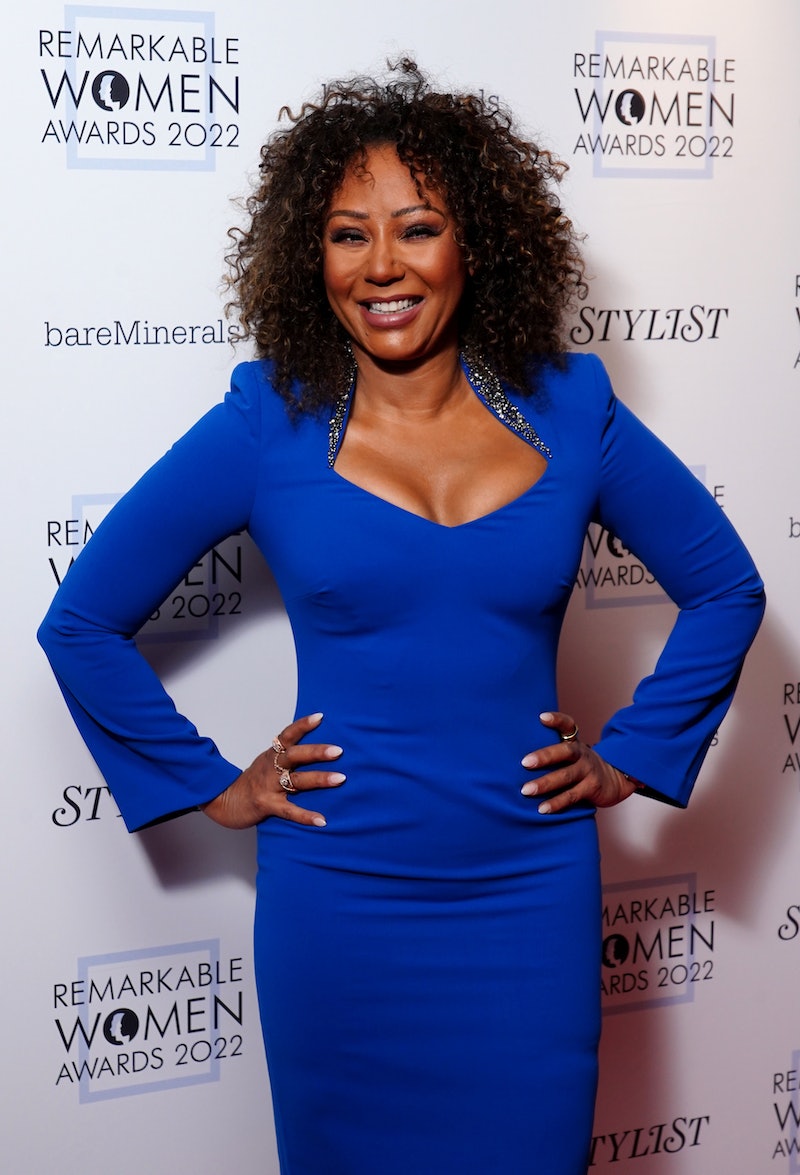 After having the breakdown of her relationship with her ex-husband Stephen Belafonte play out in the public, Mel B has kept her love life rather private in recent years. The Spice Girls icon is known for being open about the ups and downs in her life, with the 46-year-old even receiving an MBE for her work to highlight the effects of domestic violence.

As the mum-of-three continues to move on to bigger and better things, fans are now wondering who Mel B, real name Melanie Brown, is now dating.

The songstress has been linked to Rory McPhee since 2019, and went on to confirm she had found love again in 2021. Last summer, the duo were spotted training a new guard dog together. During an appearance on Good Morning Britain, Brown said: “I’ve learnt, I am keeping my private life private. I think that’s the best thing for me. But yeah, I’m with somebody who is very kind, very honest, very loving, and that’s what I need. I need somebody understanding.”

A representative of Mel B declined to comment when contacted by Bustle.

After finding fame with the Spice Girls in 1996, Mel B was linked to Peter Andre, then Icelandic former boxer Fjolnir Thorgeirsson. She got engaged to the sportsman in 1998 but the pair eventually called time on the relationship.

Weeks later, Mel B was in a relationship with dancer Jimmy Gulzar. After moving in together in April that year, Gulzar proposed a month later — at which time, Mel was pregnant. The couple welcomed their daughter Phoenix Chi in February 1999, but they went on to divorce in 2000.

From June 2006, Mel B was in a short-lived relationship with actor Eddie Murphy. After the couple fell pregnant, Murphy initially claimed that he wasn’t the father, but a DNA test taken after their daughter Angel was born in 2007 confirmed that she was, in fact, his child.

By that time, Mel had entered a relationship with Stephen Belafonte, and the duo tied the knot in Las Vegas after four months. Mel B gave birth to her third daughter Madison in September 2011.

In 2018, a year after she and Belafonte had divorced, Mel B released the memoir Brutally Honest, which described the physical and emotional abuse she allegedly received from her ex-husband during their decade-long marriage. As the BBC reports, he has denied the allegations.