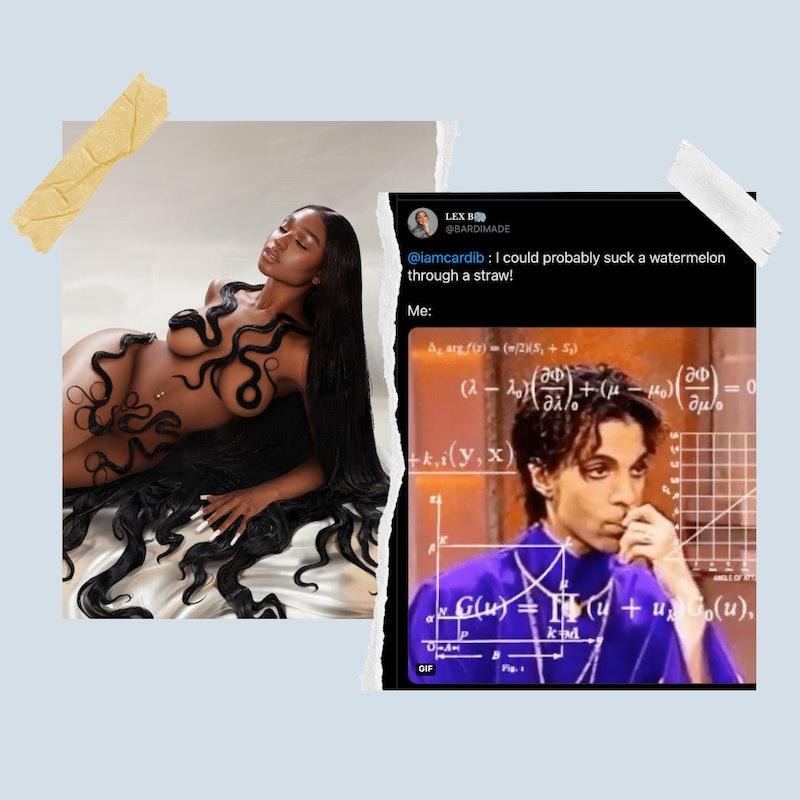 Normani releasing a new single would be enough to get millions of people talking, but what about a Normani collaboration with Cardi B? Well, that is simply too much for Twitter users, who went absolutely wild on July 16 for the pair’s “Wild Ride” song and music video.

The “Wild Ride” music video — directed by Cardi B’s “Up” director Tanu Muino — is one of the most incredible productions of the year, and it is clear that no expense was spared when it came to making the clip a must-see. Between massive sets, a dozen dancers and more costume changes than most people go through in a week, the “Wild Ride” visual is an event more than just another promotional treatment, and it’s all the internet is talking about.

The song revolves around a slick R&B beat, and it features Normani flexing a variety of vocal muscles. At times she’s singing, at times she’s near-rapping, proving that she has the range and the ability to surprise her listeners as she grows as an artist. The track interpolates Aaliyah’s “One in a Million,” which is a major coup for the musician, as her discography has largely been untouchable since her passing. While the song is a fun departure from much of Normani’s past work, the video is something else entirely. Sean Bankhead, who choreographed Normani’s “Motivation” video and memorable 2019 MTV VMAs performance of the song, returned to give “Wild Ride” an extra visual boost. Check it out for yourself, below.

Normani previously made a cameo in Cardi B and Megan Thee Stallion’s viral “WAP” music video, which now has more than 400 million views on YouTube.

“Wild Ride” is Normani’s “comeback” single of sorts, and it is the latest taste of her upcoming first solo studio album following her Fifth Harmony stint, which has now been in the works for what seems like forever. There’s no word on that full-length yet. While there are still so many questions surrounding her solo career, fans are just happy to have her back after more than a year of near-silence, as is evidenced by what they’ve been saying online.