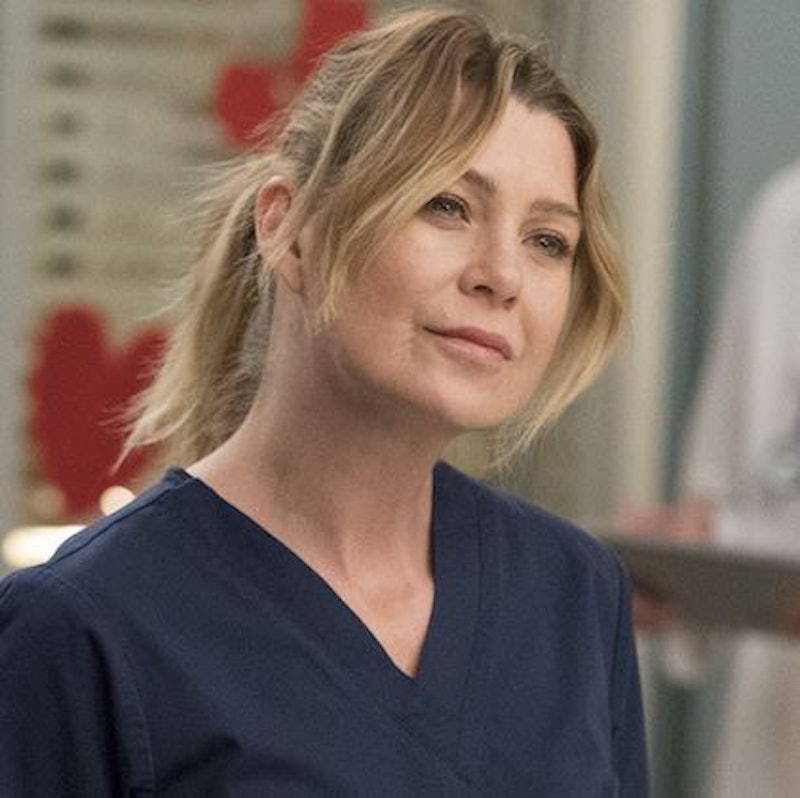 Grey’s Anatomy may be a soapy medical drama about a group of hot doctors who have a lot of near-death experiences and sex in on-call rooms, but for 17 seasons, Meredith Grey has also been imparting a lot of wisdom along the way. All of the characters have their own memorable lines from the show, but as the lead, Meredith gets a lot of the best material. She narrates most episodes with voiceovers that contextualize the events of the series with the greater issues going on in the characters’ lives as well as the broader world in general. Those quotes are easy to apply to our own personal struggles, not just the fictional ones at Grey Sloan Memorial.

There are, of course, times when Meredith’s quotes don’t have a larger meaning, and are instead just funny or witty (like the epic takedown she delivered to Derek when he slut-shamed her). Meredith is the first to admit she’s a little dark and twisty inside, but that’s never stopped her from trying to live her life to its fullest and impart her best advice (or her best commiserations) to colleagues and viewers alike. Here are her 20 best quotes from the show so far.