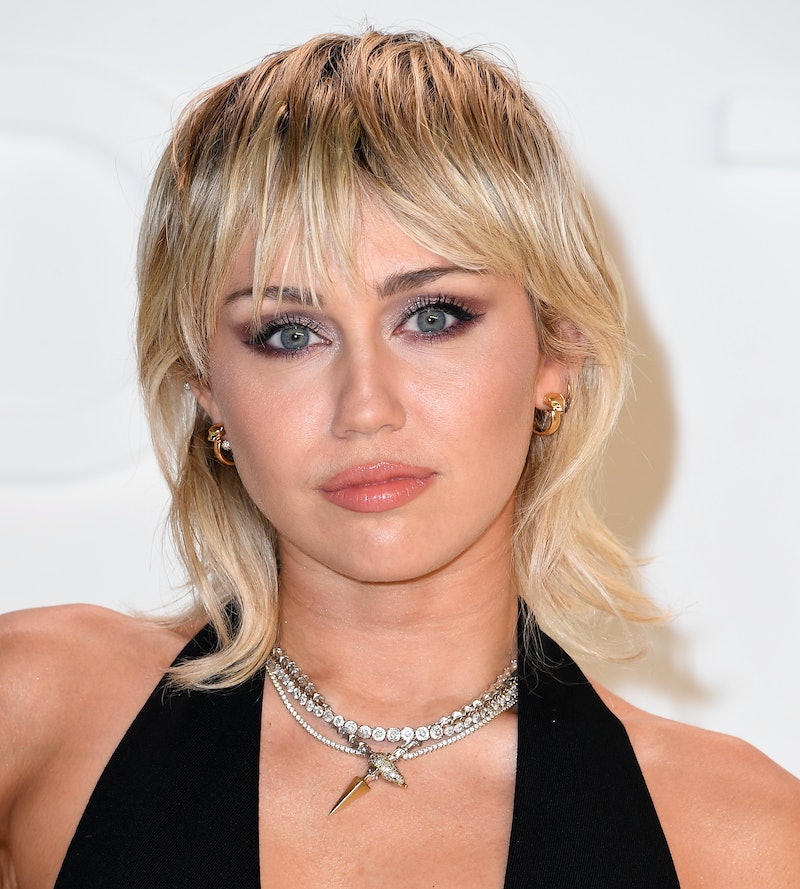 In an emotional Instagram post shared on Saturday, Aug. 22, Miley Cyrus memorialized her grandmother Loretta Finley, whom the "Midnight Sky" singer revealed had died. "Even though you are gone.... NOTHING has or ever will change," Cyrus wrote of her "Mammie," along with several photos and videos. "You will FOREVER be my inspiration and fashion icon."

The Grammy nominee went on to call her maternal grandmother "the ultimate model of being a true LIGHT in a dark world" and "sunshine," adding, "Everyday I wake and see that fiery ball in the sky I will see your face. Then say a prayer thanking heaven above for giving me the best grandmother a girl could ever be gifted."

Cyrus concluded her post, writing: "I will miss you for the rest of my life.... I will keep your spirit here by continuing to do good for others and treating them the way we all desire to be treated. With an infinite amount of the same gentle kindness you displayed daily. We will ache everyday you are not with us...."

In her Instagram Stories, the musician also addressed her fans, explaining that she knows it feels like she disappeared the last few days, "but someone that means more to me than words can say did the same." Adding that she's completely heartbroken, Cyrus wrote that her Mammie has "always been a legend" and she hopes to be "just even a sliver of the incredible woman" she was. The singer also shared a video of herself performing 2016's "Miss You So Much" for her grandma, noting she wrote the song for her Mammie, whom she knows is now "in her 40s loving life with my grandad up in heaven."

As People noted, Cyrus got a tattoo of Finley's face on her forearm in 2013, tweeting, "because i am her favorite & she is mine." Although Finley supported her granddaughter on various red carpets over the years, Cyrus took a moment to sing her praises at the 2010 premiere of The Last Song, in particular. "She is the fiercest person I know," she told an interviewer in another clip she posted on Instagram. "That is all I know. She is my inspiration."