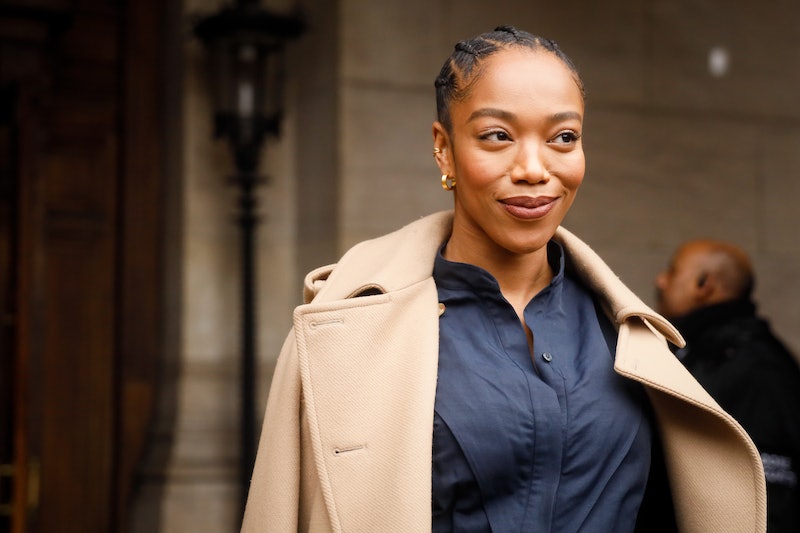 Hot on the heels of Bohemian Rhapsody, Rocketman, and the Stardust announcement, the latest musical biopic to join the line up will follow the life and career of iconic singer Whitney Houston, played by British actress Naomi Ackie, after a “powerful” audition that “sent shivers” down the spines of producers.

The news about Ackie's new role was announced on Dec. 16, 2020. Viewers will recognise the 28-year-old East Londoner from her role in the 2019 film Star Wars: The Rise of Skywalker and her BAFTA-winning performance in Channel 4’s The End of the F***ing World. She has also appeared in Doctor Who, Yardie, and most recently Steve McQueen’s anthology series Small Axe for BBC.

Houston, who passed away in 2012 aged 48, was best known for hits such as How Will I Know and I Will Always Love You, the Dolly Parton-written hit for the1992 romantic thriller The Bodyguard in which she made her acting debut opposite Kevin Costner.

Directed by Stella Meghie (The Photograph), the new biopic is written by Anthony McCarten, who scripted the Freddie Mercury film Bohemian Rhapsody.

“We spent the better part of the last year in an exhaustive search for an actress who could embody Whitney Houston,” Meghie told The Hollywood Reporter. “Naomi Ackie impressed us at every stage of the process. I was moved by her ability to capture the stage presence of a global icon while bringing humanity to her interior life.”

Music mogul Clive Davis, who worked closely with Houston and is one of the producers on the new film, said he “can't imagine a better choice for this iconic role.” Ackie's screen test “was so powerful, it sent shivers up my spine,” he added.

“Although Whitney's incomparable vocals are used for all the songs, Naomi's extraordinary acting range enables her to masterfully capture Whitney's unique charm, star power and, of course, her personal struggles.”

Speaking to Bustle in December 2019 about her new-found Star Wars fame, Ackie explained how important it was for her to remain grounded for the sake of her characters.

"Fame, and all the kind of mess that comes from that, can inflate your ego to immeasurable size if you let it. I don’t want that to happen. For one, it makes you not a very nice person to be around," she said. "Two, I think it's like a giant wall between you and the truth of the character. Recently I've been doing this thing where I'll see a photo shoot or like, you know, recording of something I’ve done and I think, "Oh, I look so ugly in that shot. I should have did a face that made me look more attractive."