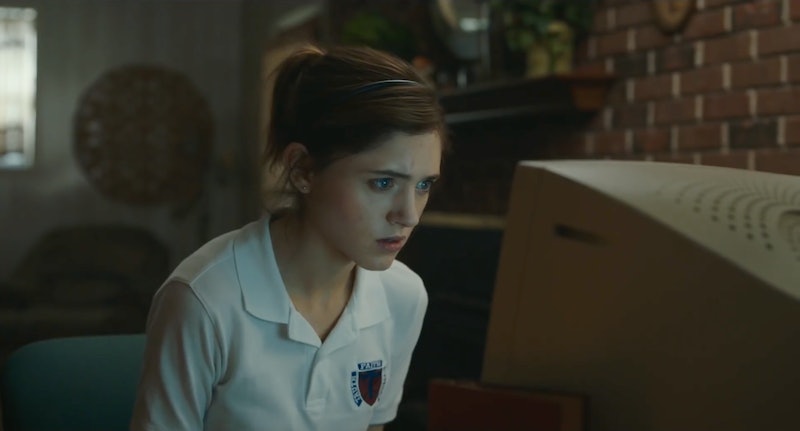 After rumors spread at Alice’s school about her apparently “tossing someone's salad,” and she’s propositioned by a much older person in a chatroom, Alice signs up for a religious retreat. It’s there that she's forced to reckon with her growing awareness of her sexuality. Like when she finds herself drawn to a touchy-feely student staff member — and to ease some of her sudden “tension,” she starts to experiment with the vibrate function on her mobile phone and a mop handle.

The power of Yes, God, Yes lies in its ability to deftly balance raunchy, teenage humor along with a poignant reminder that we’ve all been there before — no matter how awkward it can feel. "I think it’s important when you get older that you look back on that period, and [realize] it is funny," Dyer says. "When you’re [discovering your sexuality] you think it’s so serious and important. But when you look back on it, you’re like, 'Oh, there’s so many things that I worried about that I shouldn’t have.'"