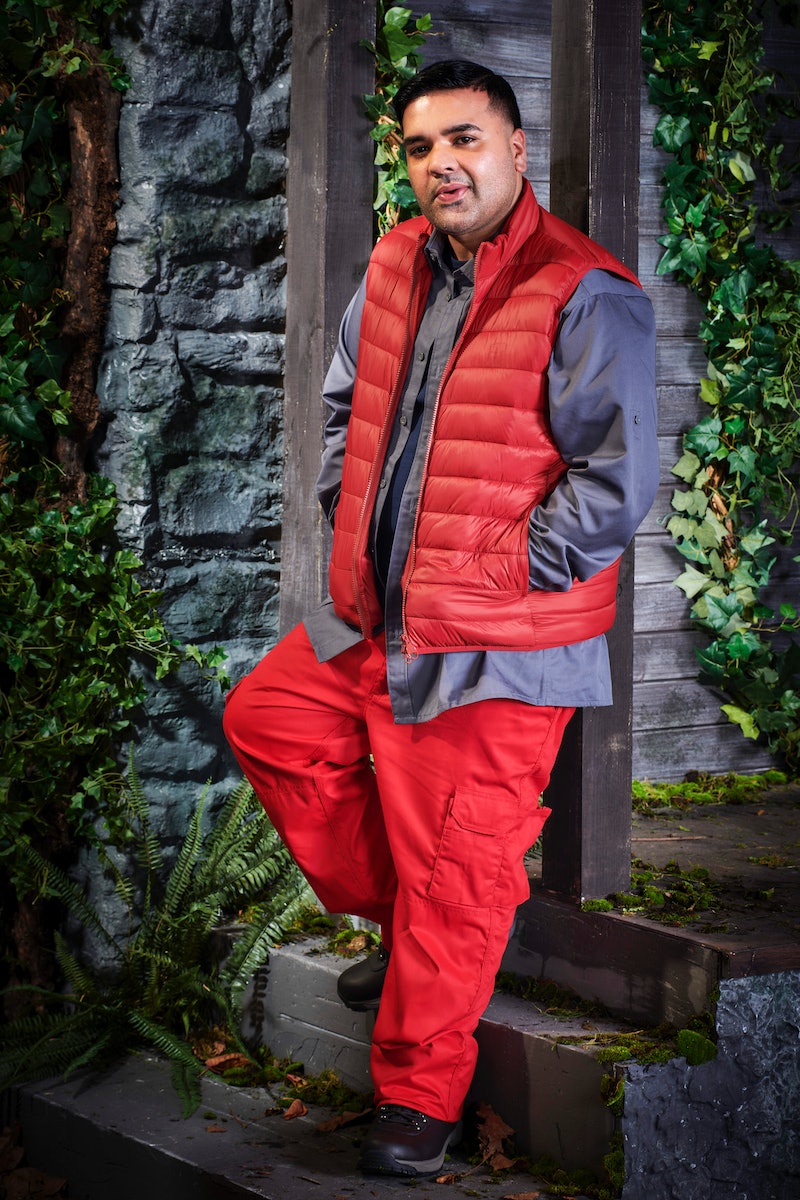 ITV’s I’m A Celebrity Get Me Out Of Here is back for its 21st series, and with it arrives a fresh batch of celebrity campmates hoping to be crowned this year’s King or Queen of the castle. Among the star-studded 2021 lineup are the former BBC presenter Louise Minchin, Good Morning Britain’s Richard Madeley, the former Strictly Come Dancing judge Dame Arlene Phillips, Paralympian Kadeena Cox, and Naughty Boy. If you’re hoping to learn more about the latter, you can discover everything you need to know about I’m A Celebrity’s Naughty Boy below.

What Is Naughty Boy’s Job?

Born and raised in Watford, Naughty Boy (also known as Shahid Khan) is a famed DJ, record producer, and rapper. As the BBC reports, Naughty Boy’s passion for making music began at an early age when he taught himself to play the piano and created original songs on his PC using amateur software.

Per The Independent, Naughty Boy has worked with the likes of Tinie Tempah, Jennifer Hudson, and Emeli Sandé. In 2013, he released his debut album Hotel Cabana. The record included collaborations such as “La La La” featuring Sam Smith, which reached number one in the UK and went on to win Best Song and Best Video at the MOBO Awards. In 2015, Naughty Boy also collaborated with the one and only Beyoncé on the track “Runnin” which reached number two on the UK singles chart.

Naughty Boy has a very active Instagram page which he uses keeps his 42,000 followers updated with all of his latest projects, the occasional holiday snap, some of his favourite inspirational quotes, his culinary skills, and some adorable pictures of his beloved cat Zion, who sadly passed away in October 2021.

What Else Is There To Know About Naughty Boy?

His appearance on ITV’s I’m A Celebrity isn’t the first time Naughty Boy has ventured into the world of reality television. Per the BBC, he previously appeared on the long-running Channel 4 game show Deal Or No Deal before finding fame as a music producer. On the show, the hitmaker won a total of £44,000 and invested the winnings in his music career. In 2019, Naughty Boy also appeared on The X Factor spin-off series, The X Factor: The Band, as part of the show’s industry panel, Radio Times reports.

A couple of years later, in 2021, Naughty Boy also took part in the ITV celebrity cooking series Cooking With the Stars alongside the likes of Johnny Vegas, Harry Judd, and Shirley Ballas. Shortly after his stint on the show in October 2021, Naughty Boy took his culinary skills to BOXPARK Croydon, where the producer opened up The Naughty Boy Kitchen pop-up.

As mentioned, Naughty Boy is a contestant on the latest season of ITV’s I’m A Celebrity Get Me Out Of Here. However, the DJ was originally supposed to appear as a campmate on the 2020 series. Per the Independent, Naughty Boy dropped out of series 20 at the very last minute and was promptly replaced by Radio 1 DJ Jordan North, who wound up being voted runner-up behind the reigning Queen of the castle, Giovanna Fletcher.

Speaking ahead of his I’m A Celebrity stint, Naughty Boy said that he was “excited” about finally being able to take part in the show. “I want people to know the real me. I am not a celebrity at all.” He added, “My music is the celebrity and now is the chance for me to show people what I am really like.”