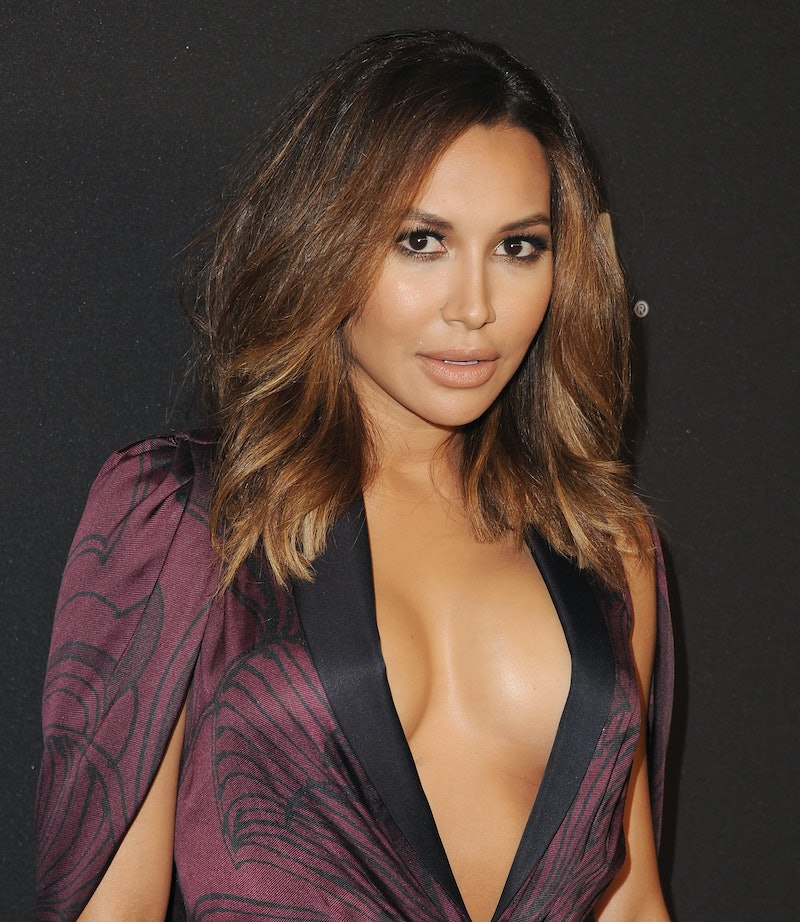 Over four months after Naya Rivera's death, her 5-year-old son Josey is seeking justice. According to The Hollywood Reporter, Rivera's ex-husand Ryan Dorsey, her estate, and her business manager filed a wrongful death lawsuit against Ventura County, CA, on behalf of the late actor's son, who was with her on Lake Piru the day she drowned. In addition to the county, Josey is reportedly suing United Water Conservation District and Parks and Recreation Management for not giving visitors proper safety warnings and failing to provide them with the necessary safety equipment.

The county's failure to supply proper equipment in the rental boats is detailed in the official complaint, which was filed on Tuesday, Nov. 17. "At the Lake Piru Recreation Area boating dock, Naya rented a pontoon boat from PMC — a boat that, it turned out, was not equipped with a safety accessible ladder, adequate rope, an anchor, a radio, or any security mechanisms to prevent swimmers from being separated from their boats," the document, written by attorney Amjad Khan, said. The complaint went on to explain that the boat was not even equipped with any floatation devices.

In addition to the boat not being outfitted with the proper equipment, the complaint said that the one Rivera had rented was old and hadn't been refurbished. Per the document, the rental boat also had a sign claiming that it complied with U.S. Coast Guard safety standards, despite not having a life preserver on board. Furthermore, the document said there were no signs anywhere that may have suggested Naya and Josey were facing dangerous conditions, such as strong currents, low visibility, changing water depths, and underwater caves, ledges, and dropoffs.

After explaining that "at least 26 other people" had drowned in Lake Piru since it opened for recreational purposes, the document went into specifics about the actor's final moments with her son. "While Naya and Josey were swimming, the boat started to be carried away — likely by the current and wind, which gusted up to 21 miles per hour that afternoon," the complaint said, explaining that Josey was able to get back on the boat himself. "Josey knew Naya was still in the water, and heard her cry, 'Help! Help!' in her struggle to get back to the boat and avoid drowning," the document added. Per the complaint, however, he wasn't able to find the rope he was searching for to help his mother return to safety.

"Josey yelled for help and cried alone in the boat until he was found more than an hour later by a PMC boat leasing agent," the document continued. The complaint also alleged that the defendants tried to "discredit Naya in the media and distract from their own negligence." In addition to wrongful death, suit includes claims for negligent infliction of emotional distress.

Josey's wrongful death suit is the latest development since his mother's passing this past summer. Rivera died at the age of 33 and was first reported missing on July 8 when her son was found alone on their rental boat. After a nearly 6-day-long search, Rivera's body was found in the lake on the morning of July 13. The Ventura County Sheriff confirmed there was no suspicion of foul play.