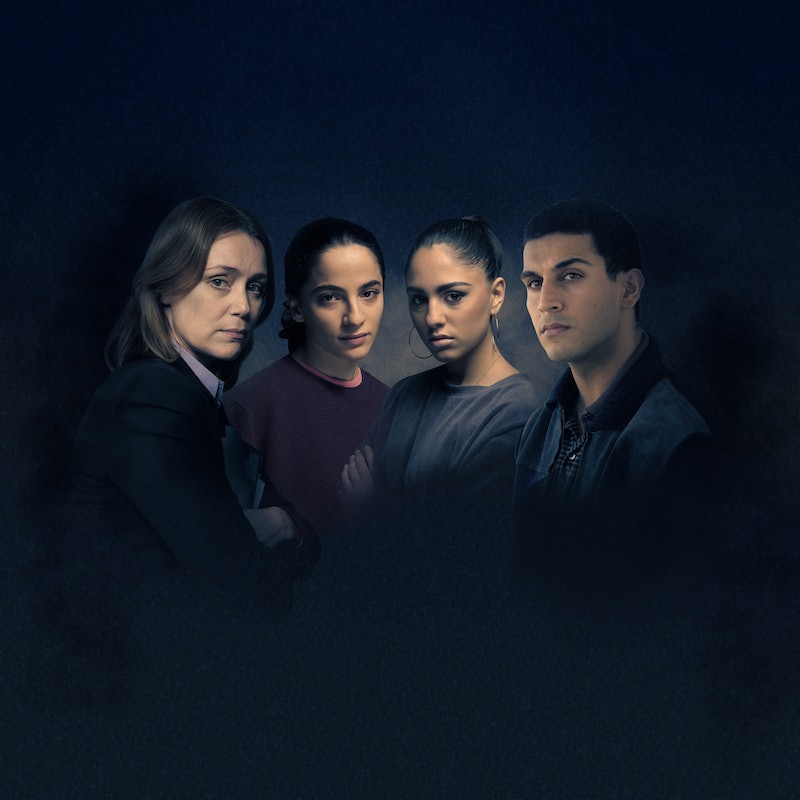 ITV’s Honour follows the real-life story of Banaz Mahmod, a 20-year-old Iraqi Kurdish Londoner, who was murdered by her family in 2006, after trying to leave an abusive husband. The two-part drama stars crime-series regular Keeley Hawes (who is also the executive producer) as DCI Caroline Goode, while new face Buket Komur plays Mahmod.

Over two episodes (aired 28 and 29 September) we watch the failings in the investigation that could potentially have prevented Mahmod's murder – she had gone to the police five times for help, before she was killed.

On each of the five occasions Mahmod went to the police before her death, her story was not believed and she was not offered any protection. It was DCI Caroline Goode who eventually helped to bring five men to justice for the murder. “She gave a list of the names of the five men she said were following her, abusing her, stalking her,” Mahmod’s sister, Payzee told The Guardian.

“To think she wrote these names down and took them to the police. She screamed from the top of her lungs, but she was not heard, not seen. This was very hard to watch,” Payzee continued, speaking to The Guardian. “Lessons have not been learned. Banaz is not the first ‘honour’ killing and she won’t be the last,” she said. Both sisters were forced into arranged marriages at the ages of 16 and 17, and Payzee now works as a campaigner against child marriage.

For reference, the BBC's ethics guide outlines an honour killing as “the murder of a person accused of ‘bringing shame’ upon their family. Victims have been killed for refusing to enter a marriage, committing adultery or being in a relationship that displeased their relatives.” The UN estimates that 50,000 women a year are killed by intimate partners or family members.

Initially, Payzee said she was skeptical about the dramatisation, due to the script focusing on the police officers and investigations, rather than on Mahmod herself. “It doesn’t really sit too well with me that that’s the angle they chose to go with because that’s not Banaz’s story,” Payzee told the BBC in 2019. But, after watching it, she said, per Radio Times: “I believe it’s absolutely crucial to raise awareness on honour-based abuse and openly talk about it, [and] this drama will hopefully do that.”