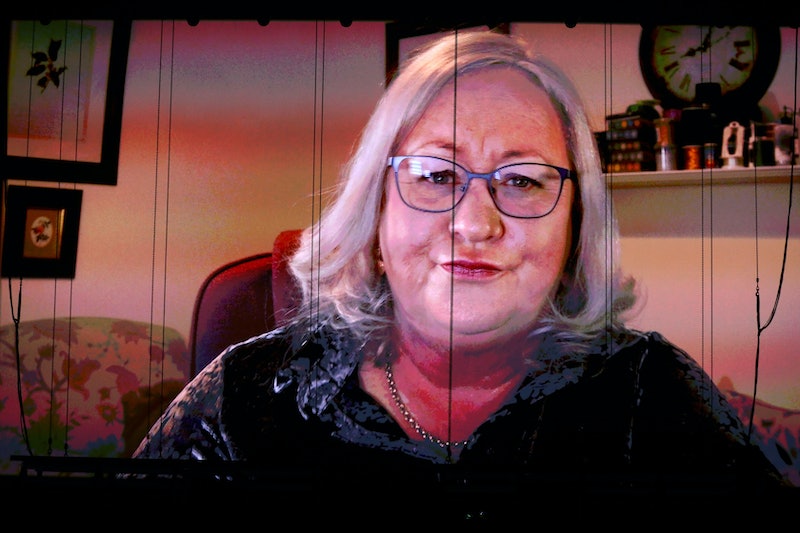 During the depths of winter lockdown, a particular Zoom meeting brought unexpected joy to many of our lives. It was – of course – the Handforth Parish council meeting in which local legend Jackie Weaver rose to fame. But, more than a year on from the jaw-dropping zoom, a new report has found that Weaver didn’t have “the authority” to mute and remove councillors from the meeting after all.

In total, six reports have been published by Cheshire East Council investigating the behaviour of councillors. And, while the report felt that Weaver was not acting in “an official capacity at these meetings,” they did have some sympathy for her. "Faced with what were unusual and difficult circumstances, and the deep-seated issues underpinning those circumstances, we can understand why Jackie Weaver acted as she did, despite her action being without any formal footing in terms of appropriate process and procedure," the report reads.

Speaking to the BBC, Weaver said of the report: “We were still very vague about how virtual council meetings worked and I did not actually remove them from the meeting, in my opinion, I moved them to the waiting room. A little later in the meeting the remaining councillors voted to remove them. So I welcome the findings of the report but am deeply saddened that it took so long and cost so much to get there.”

The infamous meeting of December 2020 was a viral hit, garnering millions of views as viewers watch councillors descend into chaos around “standing orders” and who has “the authority” to remove people from the meeting. In the background, other attendees struggled with the mute button. The hilarity of the meeting led to Jackie Weaver starring in the BRIT Awards and publishing a self-help book titled You Do Have the Authority Here!