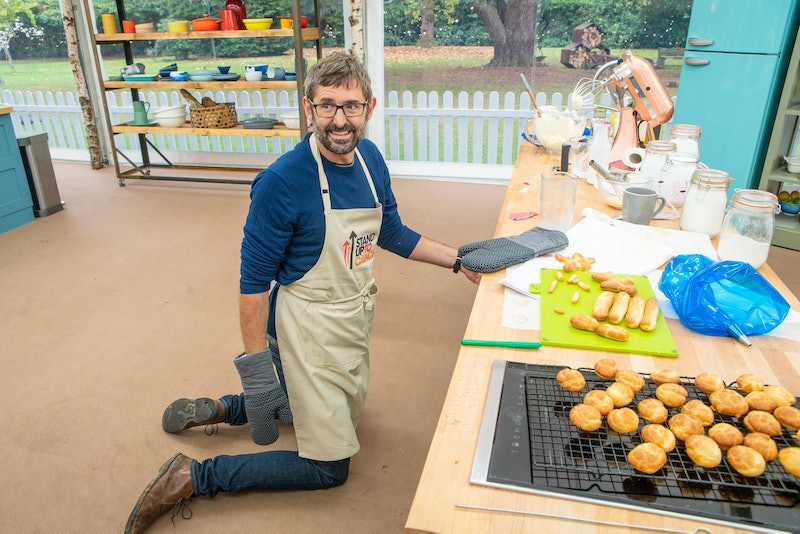 Channel 4’s The Great British Bake Off has a long history of culinary innuendos, with phrases like “soggy bottoms” becoming common parlance in the famous bunting-clad gazebo over the years.

However, the show’s official Twitter account may have just one-upped the likes of Prue Leith and Paul Hollywood with a string of cheeky yet brilliant posts, and the person behind the account should definitely give themselves a pat on the back.

As PinkNews reports, the tweets in question were shared as a commentary of the show’s much-loved spin-off, Bake Off: The Professionals, which is currently airing on Channel 4 and sees some of the UK’s top pastry chefs battle it out to be crowned the best patisserie team in Britain.

One tweet, in particular, caught the attention of many fans online. The post included a screenshot from a recent episode of The Professionals that read, “Is the top straight?” To which the official GBBO account replied: “Unlikely.”

Naturally, followers were quick to notice the witty innuendo, and the responses were everything.

“Whoever runs your socials deserves a raise for this one,” wrote one Twitter user, prompting the official Bake Off account to reply, “Why thank you! Yes, all the socials. Versatility is everything.”

In response to the original tweet, another fan wrote, “I can't believe this is the real GBBO account,” to which the verified GBBO account brilliantly responded: “There's an innuendo in this tweet? We'll have to get to the bottom of this.”

So, it appears like there’s something in the water over at Bake Off HQ, and the main show’s forthcoming 12th season cannot come soon enough.