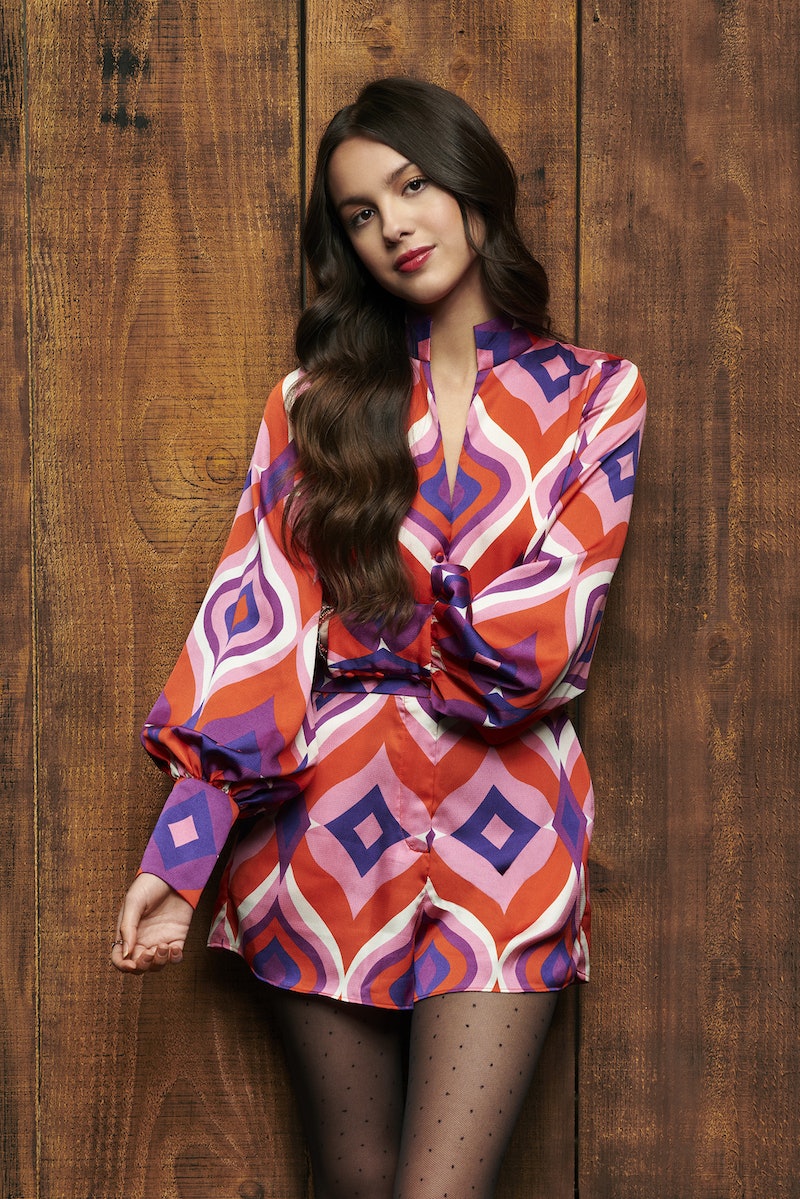 In the Disney+ trailer for High School Musical: The Musical: The Series Season 3, Olivia Rodrigo’s Nini tells Miss Jenn, “It feels like these last few years have been leading up to something big.” Just as her character ended Season 2 with an opportunity to grow her songwriting career in Los Angeles, Rodrigo has similarly experienced her own offscreen meteoric rise to fame with the release of 2021’s Sour, which later earned her three Grammys. Given the demands of the actor’s real-life musical superstardom, Nini will have a much smaller presence in HSMTMTS Season 3, appearing only in a recurring guest role.

As explained in the July 27 Season 3 premiere, Nini’s East High Wildcat pals were all heading to California’s Camp Shallow Lake sleepaway camp — but she ultimately decided not to join them. During a visit with Miss Jenn (Kate Reinders), Nini revealed that she was going to SoCal for the summer with her moms instead, though she was sad to miss out on camp. Meanwhile, she also worried that the family trip might be too disruptive to her life and musical aspirations, but Miss Jenn assured her that a little disruption could be her ticket to feeling inspired to create music again.

Having made up her mind, the second of Nini’s two scenes in the premiere showed her closing the trunk of her car and saying goodbye to Salt Lake City.

“I think she’s ready to explore the world outside the halls of East High,” creator and showrunner Tim Federle recently told Entertainment Tonight of Nina. “And Olivia herself was having such a monumental explosion in the music industry that it felt like the right thing to, frankly, work with Olivia to say, ‘How do we get you out there into the world with us taking a little bit more of a backseat?’ Which we were all proud to do to support her.”

“There’s a lot of characters this season — Miss Jenn, Big Red, Seb, Nini — who might not seem like they’re a big part of the season to begin but end up playing really monumental roles in the season,” Federle teased to ET. “It’s a safe assumption that you haven’t seen the last of some of these characters.” (Disney+ already greenlit HSMTMTS Season 4.)

In May 2021, The Guardian reported Rodrigo was committed to the Disney franchise for two more years, though she wanted to focus on music, rather than acting. “I think it’s really hard to split time between the two and there are very few artists who do that efficiently, because acting is based on being a good liar and presenting a version of yourself that’s believable, and being a songwriter is the complete opposite,” she told the outlet. “It’s like, here are all of my deepest, darkest secrets and I want you to know me so personally.”

More like this
Olivia Rodrigo Reunited With Joshua Bassett On The Red Carpet & Twitter Can’t Handle It
By Jake Viswanath
This New Comedy Is The Perfect Combination Of 'Jane The Virgin' & 'New Girl'
By Darshita Goyal
An Ultimate Guide To The Music Of 'Rap Sh!t'
By Brad Witter
Neil Patrick Harris’ 'Uncoupled' Character Will Make A Life-Changing Decision In A Potential Season 2
By Brad Witter
Get Even More From Bustle — Sign Up For The Newsletter