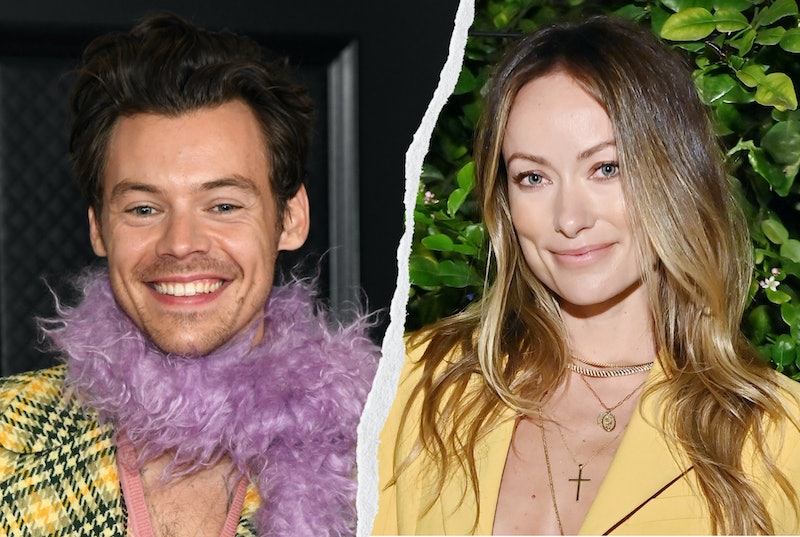 In a rare moment of candour, Olivia Wilde has spoken out about her relationship with Harry Styles in a recent interview with Vogue.

Although the couple are yet to publicly confirm anything about their involvement (which is believed to have begun on the set of Don’t Worry Darling, where Wilde directs and Styles stars), they have been spotted together at a number of locations, including on holiday together in Italy earlier this year. As Wilde has adjusted to the newfound scrutiny, she has been subjected to a lot of questions about the 10-year age gap between her and Styles. Speaking to Vogue about this, the actor said:

“It’s obviously really tempting to correct a false narrative. But I think what you realise is that, when you’re really happy, it doesn’t matter what strangers think about you. All that matters to you is what’s real, and what you love, and who you love.”

Wilde called out the role of social media in exacerbating the situation. “In the past 10 years, as a society, we have placed so much more value on the opinion of strangers rather than the people closest to us," she said.

Wilde also responded to criticism made about her role as a mother after she went on holiday with Styles without her children. “Parenting forces you to be honest about how you live your life,” she said. “It puts in sharp, clear focus decisions you’re making. I think we owe it to children to be happy. They sense it. They’re so intuitive. The idea that you can trick your kids into thinking you’re happy is ludicrous.”

She concluded, “You can go deep ... on family structure, why we all think we need, you know, a two-parent household and a microwave. It’s very easy to control women by using guilt and shame, and I have no time for misplaced guilt and shame. The work I’ve done personally in the last decade has been learning to have a voice, and taking my voice seriously.”