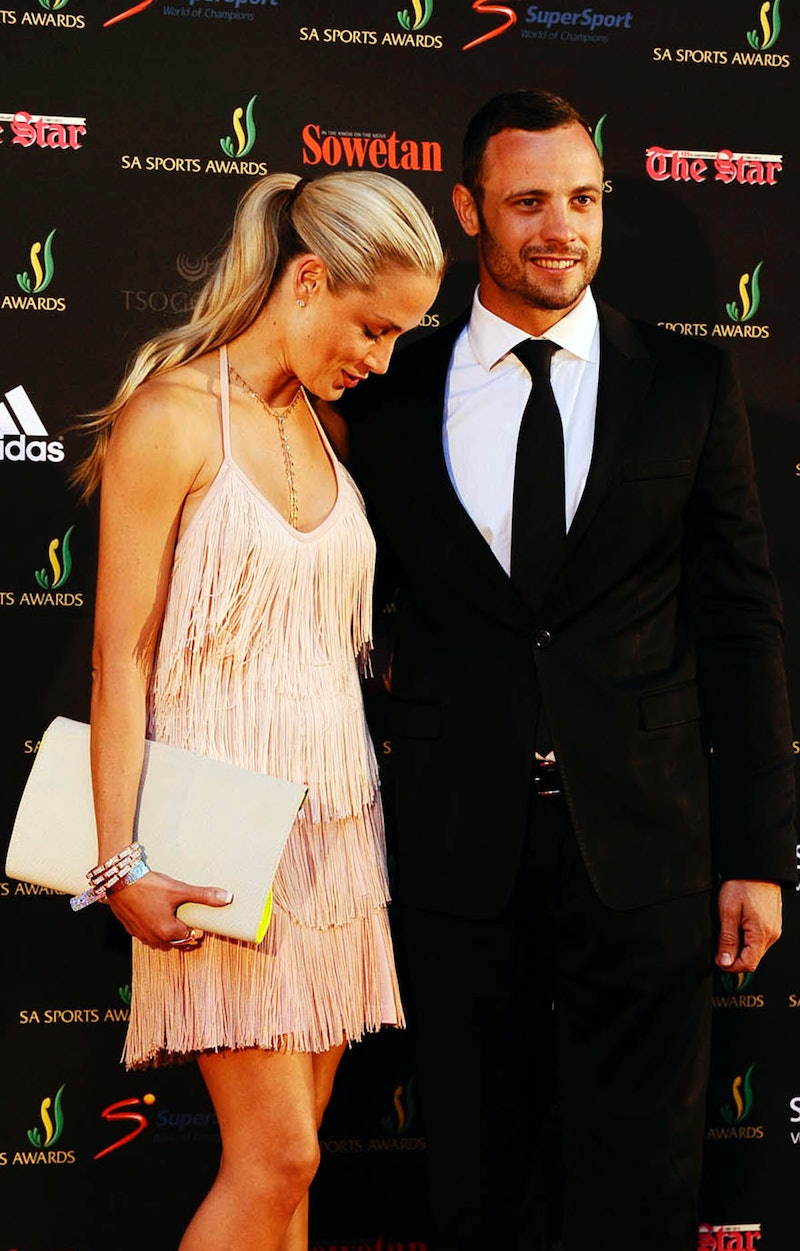 One of the good things to come out of 2020 has been the emergence of ESPN as a producer of quality documentaries. Fans of the sports network know that it has been churning out good docs for a while, but after The Last Dance became a pop culture sensation over the summer, many more people started tuning in. ESPN's latest doc explores the life of South African Olympian and convicted murderer Oscar Pistorius. The film covers a lot of ground, including Oscar Pistorius and Reeva Steenkamp's relationship that ended with her murder.

Most have probably heard Pistorius' story. The sprinter, nicknamed "Blade Runner," became an international inspiration in 2012 when he competed in the London Olympics. Pistorius is a double-amputee who is able to run thanks to carbon fiber prosthetics, and he became the first amputee sprinter to compete against able-bodied athletes at the Olympic Games. Not long after he achieved fame and became a national hero in his native South Africa, Pistorius made headlines for an entirely different reason: he shot and killed his girlfriend, 29-year-old model Reeva Steenkamp, on Valentine's Day, 2013. His trial received loads of media attention, and he is currently serving a 13-year prison sentence, with his earliest chance for parole still three years away. But even if you know all that, there's still probably a good deal you don't know about the relationship between Pistorius and Steenkamp.

They Dated For Just Three Months

One thing to know about Pistorius' relationship with Steenkamp is that it wasn't very long. The pair began dating in Nov. 2012, and just three months later, Steenkamp was murdered. Their relationship was tabloid fodder from the start, with Pistorius' ex-girlfriend Samantha Taylor claiming that the model was the reason for their split, according to South Africa's News 24.

The pair's relationship was as volatile as it was short-lived. In text messages revealed during Pistorius' court case, Steenkamp had told Pistorius that she was scared of him. In one message, she wrote that she was "scared of you sometimes and how u snap at me and of how you will react to me." In another, she mentioned being "attacked" by Pistorius and referred to him as "the one person I deserve protection from," per The Guardian.

Pistorius allegedly abused and threatened other girlfriends before killing Steenkamp. Taylor told The Mirror in a 2014 interview that Pistorius left her scarred and bruised and used to lock her in his house with no food. On one occasion, she became so scared of his anger that she hid his gun from him. Steenkamp, meanwhile, had never experienced any kind of relationship turbulence prior to Pistorius. "She didn't know anything about volatile relationships and fighting," Steenkamp's sister Simone Steenkamp said, according to the Sydney Morning Herald. "Reeva was beautiful and much-loved. She had had [a] few boyfriends and they remained close even after the romance was over."

They May Have Been About To Break Up

Steenkamp's mother, June Steenkamp, has claimed that her daughter was on the verge of ending things with Pistorius when she was killed, and that the two had not yet been physically intimate. "She had confided to me that she hadn't slept with him. They'd shared a bed, but she was scared to take the relationship to that level," June Steenkamp told The Times. "She wouldn't want to sleep with Oscar if she wasn't sure. I believe their relationship was coming to an end. In her heart of hearts, she didn't think it was making either of them happy."