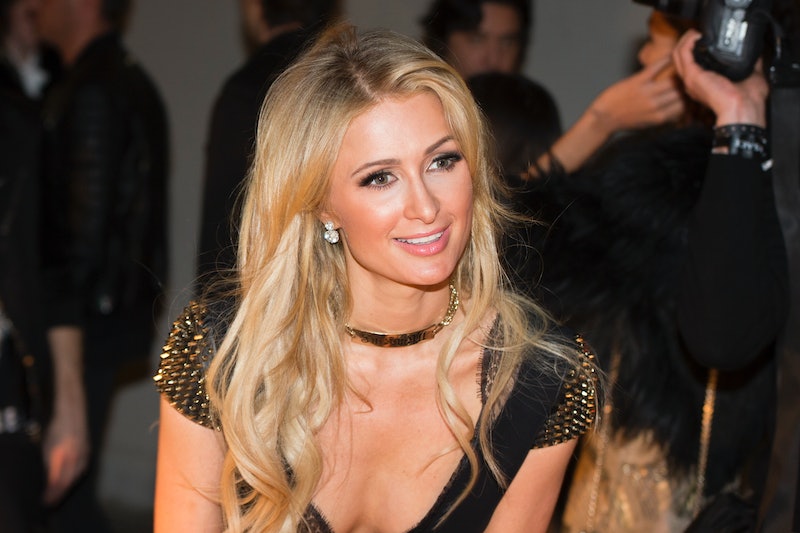 Speaking openly about her abuse for the first time, Hilton claimed that she has had five abusive relationships throughout her dating life. She even detailed some of the physical abuse she says she endured. "I went through multiple abusive relationships," she told People. "I was strangled, I was hit, I was grabbed aggressively. I put up with things no one should."

Hilton added that her abusive relationships all started off the same way. "They all seemed like such nice guys and then the true colors would show," she said. "They'd get jealous, or defensive or try to control me. And there there would come a point where they would become physically, verbally, and emotionally abusive."

The heiress and TV personality linked her abusive experiences back to her year spent at Provo Canyon School in Utah. Last week, in a separate interview, Hilton alleged that she endured mental and physical abuse, including isolation from her family, solitary confinement, and excessive physical punishments, at the hands of Provo teachers and administrators. "From the moment I woke up until I went to bed, it was all day screaming in my face, yelling at me, continuous torture," she told PEOPLE.

Now, looking back at her history of abuse, Hilton said she "can't believe I let people treat me like that." She even suggested that she wouldn't have made her infamous 2003 sex tape if it weren't for going to Provo. "I would never have let anyone into my life like [the man in the tape, Rick Saloman]," she said. "I met the worst person I could meet and if I hadn't gone to Provo, I wouldn't have entertained the thought of letting him into my life. Provo affected my future relationships."

Hilton will open up more about her experiences in her upcoming YouTube documentary, This Is Paris. But fans should take comfort in the fact that the star says she is currently in an extremely healthy relationship with her boyfriend of nine months, Carter Reum. "I feel so safe with him," she said. "I've learned so much. And I'm so grateful to have found my perfect match."