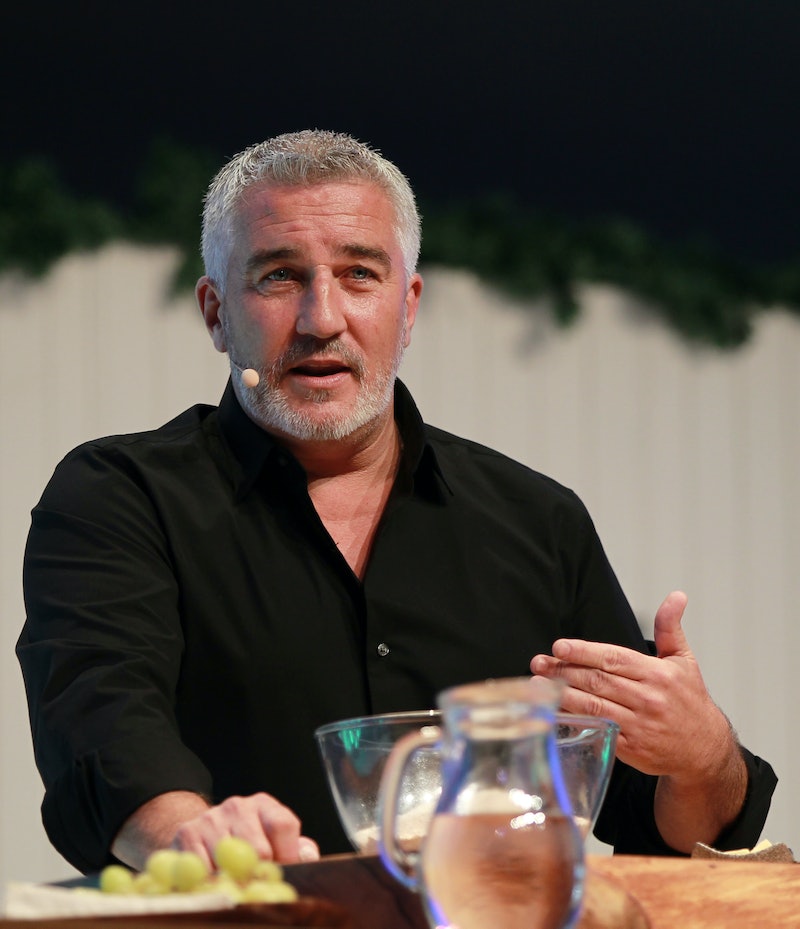 It’s not long now until The Great British Bake Off returns to our screens, so much so that the 2021 lineup has finally been revealed. The tent will be fill with a dozen new bakers, including a police detective, a criminology student, and a retired nurse. But judge Paul Hollywood had very stern words for GBBO fans ahead of our return to the Bake Off tent.

Hollywood, who previously came to the defence of 2020 finalist Laura Adlington, warned that the new set of bakers are “raw, they’re new, they’re not used to this." The judge said that while “there’ll be backlash” for certain bakers that viewers aren’t happy with due to the drama that’s bound to unfold, it’s not fair for them to face such horrible comments.

“It had gone out of control, and it is so easy in lockdown when people have got nothing else to do,” Hollywood said in relation to the abuse Adlington received, per Metro. “You can’t feed into people like that, you’ve got to be really careful – and so I had to say something.”

Hollywood also reflected on the abuse he’s received at the hands of the internet. “Ultimately, I’ve had to deal with a lot of stuff, it is what it is, there’s a backlash and you get used to it to a point,” he said. “But it still upsets me.”

While Hollywood has “learned to live with it, however difficult it is”, it’s not fair on a group of people who aren’t celebrities or public figures to have to do the same, he said. “This can damage people, this really, really hurts people, and I think you’ve got to be really careful,” Hollywood said. “There’ll be backlash and you just don’t want it, it’s not fair.”

Fellow judge Prue Leith agreed with Hollywood’s statement, adding that it’s “just awful that Bake Off contestants should be victimised in that way.”

While both judges are aware that there’s obviously going to be discussions about the contestants online, there’s no excuse for it to lead to nasty comments. “I think ultimately, you’re always going to get sides,” Hollywood said, comparing online discussions to a football game. “You’re always going to get one side against the other, but I think ultimately as long as you support them, and Bake Off do, I saw what was happening and I had to say something.”