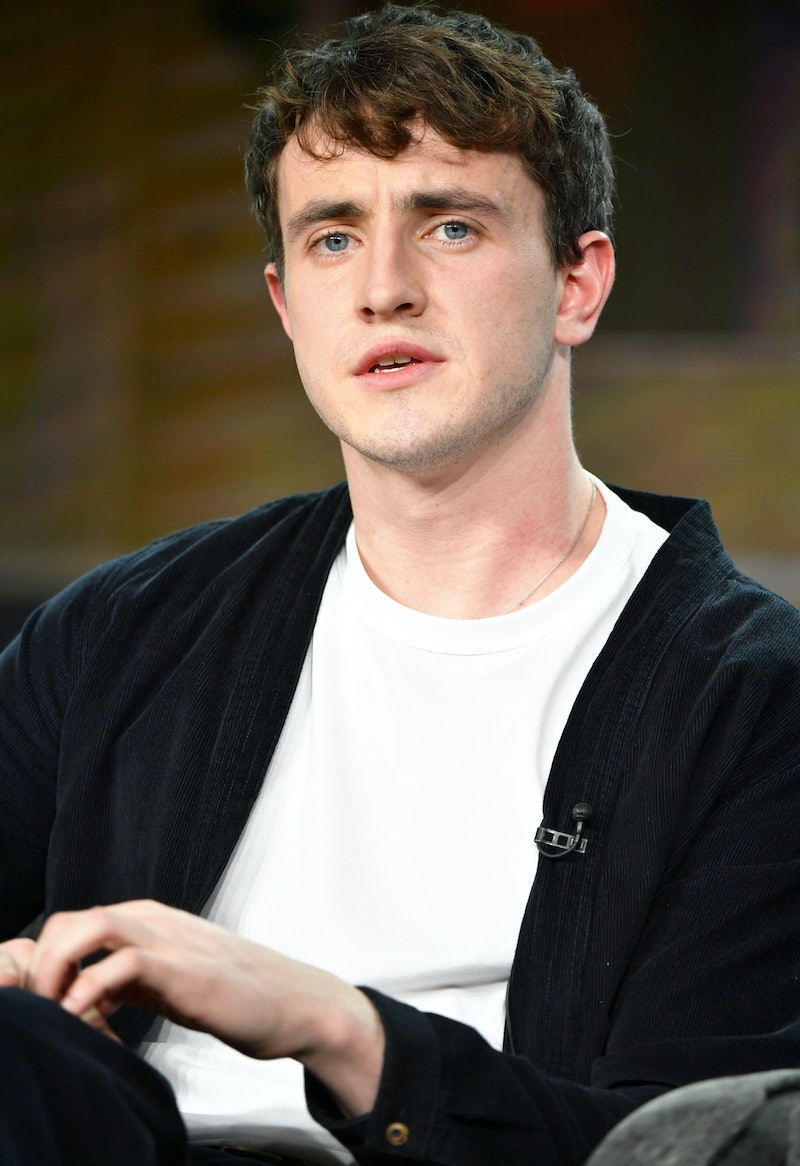 It feels wild that Normal People only came out in April 2020. Surely Paul Mescal has been everyone’s online boyfriend for much longer than that? Since he captured heart of the nation with his brooding portrayal of Connell, my group chat has talked about little else, and the rumour mill has been working overtime to figure out if Paul Mescal has a real life Marianne. While there’s been a lot of speculation about his relationship status – in the last month, he's been linked to indie singer-songwriter Phoebe Bridges – it’s recently been reported that Paul Mescal is on an elite dating app, Raya.

After filming Normal People, Mescal revealed he’s not in a relationship, but he’s looking. And now, perhaps in a bid to reignite his post-lockdown love life, The Sun reported that Mescal has joined an exclusive, application-only dating app called Raya. A source told the publication: “He knows he would be recognised instantly on regular dating apps, so has turned to Raya because it’s more exclusive and discreet. He had to be invited onto it by one of his new celebrity pals, and then apply, before he was allowed to set up an account. But, there are lots of beautiful people on there for him.”

As tempting as the prospect of dating Paul Mescal might be, don’t get your hopes up. Raya is basically Bumble, but for celebrities. It has an extensive application process where potential daters are vetted by a committee. So, unless you qualify, it’s unlikely you’ll be matching with Mescal anytime soon. Speaking to Mr Porter about relationships, Mescal said, “I want to find something similar to Connell and Marianne, but only in the last chapter in the book, when they have such a deep connection emotionally and physically. That might be a dragon that I might be chasing for a long time.”

Since then they’ve done an Instagram live together, and Bridges has described him as her “internet crush.” You and me both Phoebe.

More like this
Vanessa Bauer Is Reportedly Dating Her 'Dancing On Ice' Partner
By Darshita Goyal
Joey Essex Is Rumoured To Be Dating A 'Love Island' Favourite
By Sam Ramsden
Molly-Mae & Tommy Fury Revealed Their Baby Girl's "Really Unusual" Name
By Sophie McEvoy and Sam Ramsden
4 Surprising Celeb Throuples That Got The Internet Talking
By Sophie McEvoy
Get The Very Best Of Bustle/UK
Sign up for Bustle UK's twice-weekly newsletter, featuring the latest must-watch TV, moving personal stories, and expert advice on the hottest viral buys.