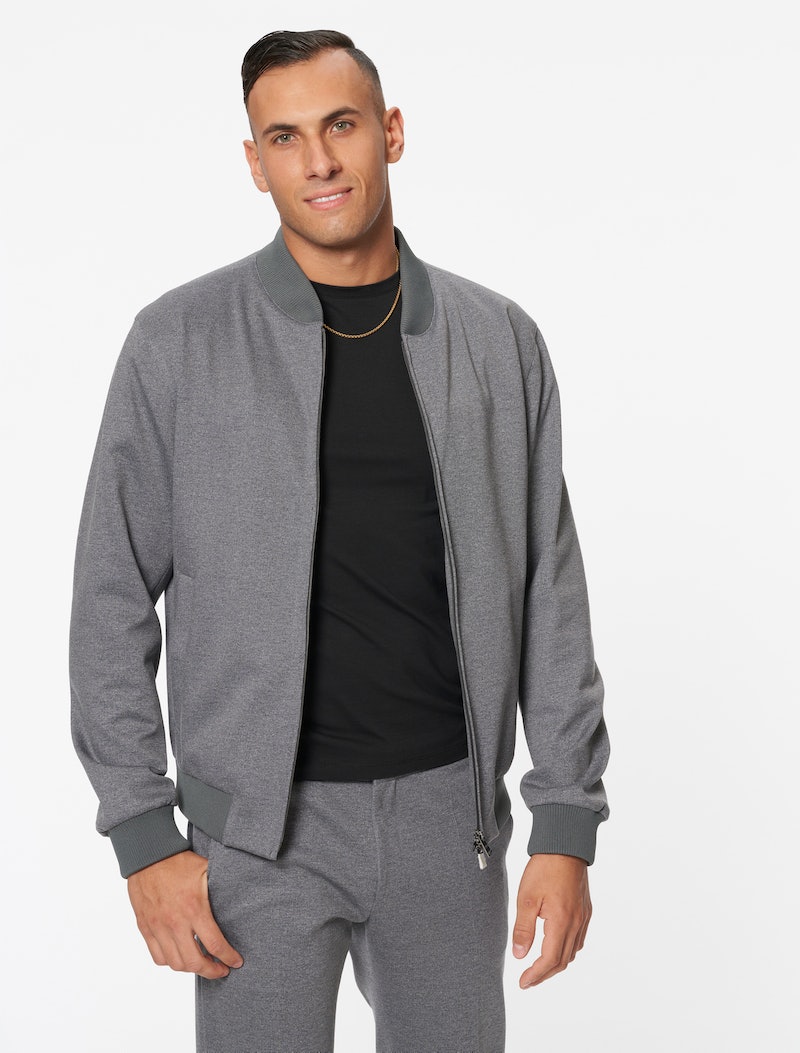 If Michelle Young’s dream partner is for some reason a man who loves wine and house music but hates libraries, she’ll hit it off with Peter Izzo, a 26-year-old from Florida. He’s among the 30 men vying for love on her upcoming season of The Bachelorette, which premieres on Oct. 19. And he certainly sounds like a character people will either love or hate. Here’s everything to know about the New York-born pizza lover.

Peter Is A New Yorker At Heart

Peter’s official Bachelorette bio says he’s currently based in Port St. Joe, Florida, about an hour outside of Panama City. But his Instagram bio says he was born and raised in Long Island, New York. He’s posted Instagram pictures of himself soaking in the New York City skyline and the lush fall foliage of Long Island. But he also spends a lot of time enjoying the Miami nightlife and hanging out on the beach.

Peter Has A Passion For Pizza

The Bachelor franchise has had its fair share of ridiculous occupations, but Peter is almost certainly the show’s first “Pizzapreneur.” His bio says that he moved to Italy to study the country’s cuisine, and he’s since moved back to the states to open his own pizzeria, aptly named “Peter’s Pizzeria.” The restaurant is described on Instagram as “quality pizza, served by the slice,” with a menu that includes all the typical staples of an Italian eatery, all the way down to the garlic knots and cannolis. Peter’s personal Instagram bio is Italian American to the core: “Buon Giornooo, how you doin’?” it begins, followed by, “They call me Pizza King” alongside the Italian hand motion — you know the one. Peter even has one photo on his feed where he looks like he could be an extra in a Scorsese movie, complete with a mustache, giant gold cross, and slicked back hair. “I call this the ‘what you call this real NY Pizza!?’ Face,” he captioned the picture.

Peter also has a lot of pictures of luxury cars on his feed, including a vintage Ferrari, a BMW, several Lamborghinis, and a Ducati motorcycle. It must be genetic: in 2019, Peter’s entire family posed with a neon yellow Lamborghini for their Christmas photo.

Peter Is Looking For A Foodie

Peter refers to himself in his Bachelorette bio as “a hopeless romantic who commits for the long haul.” His ideal partner is honest, committed, spontaneous, and not interested in talking about politics. He wants someone who will support him as he “builds his culinary empire” but who also has her own ambitions. And of course, she must love food, because “as ready as Peter is to find a wife, part of his heart will always belong to his first love, food.”