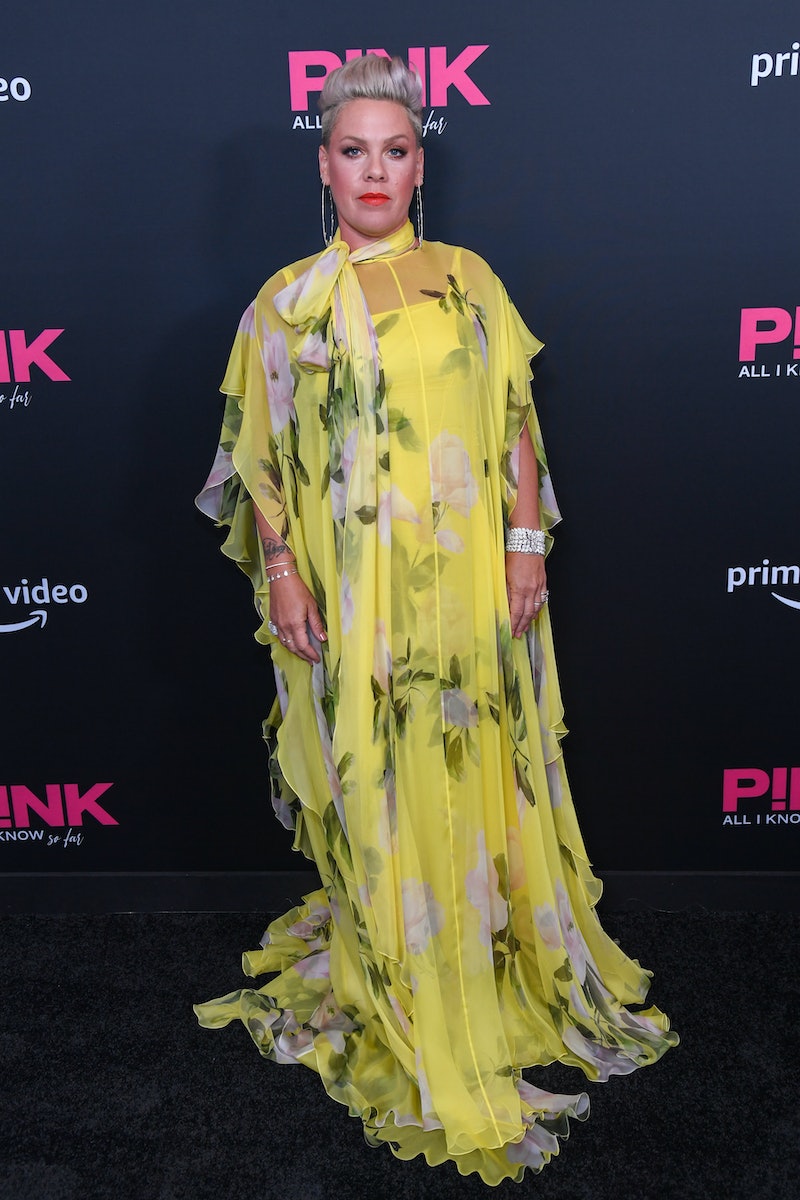 However, one artist noticeably missing from the list was singer-songwriter Pink, who has performed at the prestigious event on multiple occasions, and has taken home three awards. In response, the musician made her feelings known about Rolling Stone, commenting under an Instagram post promoting the article.

Writing that the magazine has “been irrelevant since 1990,” the musician noted how Rolling Stone “used to feature people like John Lennon and Muddy Waters” and that artists like Tina Turner would be on the cover. “Then they sold out and all credibility went to s**t when ‘style over substance’ and ‘revenue over authenticity’ went into play,” Pink continued, adding that the magazine then started to focus on celebrities and reality stars rather than solely on musicians, world news, and politics.

Despite being on the cover of Rolling Stone in 2012, Pink denounced the magazine, and admitted that she has felt animosity toward the publication “for decades,” as have many other artists, according to the singer. “This isn’t about their horrendous opinion of rating Grammy performances. It’s decades of wasting trees and people’s time,” she wrote.

While Pink didn’t acknowledge the snub of her Grammy performances outright, she did post a throwback to her 2014 performance at the awards ceremony. “Just because #Grammys,” she captioned the post. The Grammys also acknowledged Pink’s past performances at the awards, highlighting her 2010 appearance in their Grammy Rewind series a couple of days prior to this year’s ceremony.

More like this
The Spice Girls Are Set To Reunite At King Charles III’s Coronation
By Sam Ramsden
Here’s How You Can Watch The Grammys 2023 In The UK
By Emma Madden and Catharina Cheung
Harry Styles Had A Major Stage Malfunction At The Grammys
By Darshita Goyal
Twitter Is Saying The Same Thing About Beyoncé's Renaissance World Tour
By Shahed Ezaydi
Get The Very Best Of Bustle/UK
Sign up for Bustle UK's twice-weekly newsletter, featuring the latest must-watch TV, moving personal stories, and expert advice on the hottest viral buys.