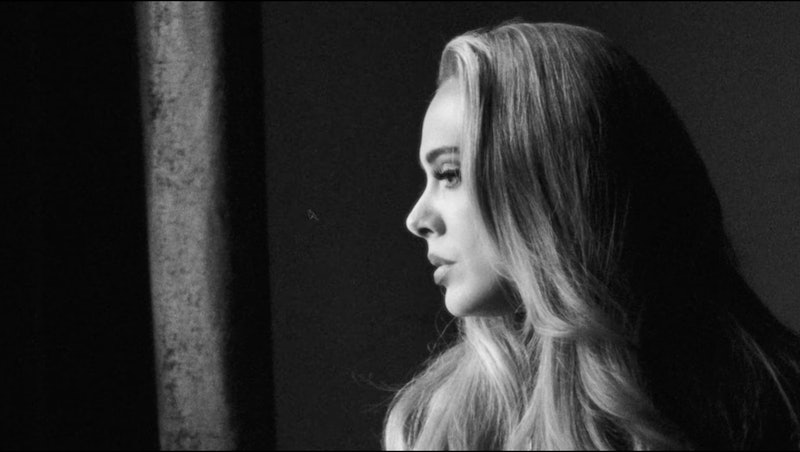 Ahead of releasing her “most honest album yet,” Adele opened up to Rolling Stone for its December issue on all things divorce, dating, and fame.

Part of that journey involved separating from Simon Konecki, who is father to her 9-year-old son, Angelo. The couple announced their separation in April 2019, before their divorce was finalised in March 2021.

When asked about the divorce in Rolling Stone, Adele spoke of the sadness she felt and explained how being in the public eye made the whole process a lot more difficult. “So many people I don’t know know that I didn’t make that work … It f*cking devastated me” she said. “I was embarrassed. No one made me feel embarrassed, but you feel like you didn’t do a good job.”

Thankfully, it seems the singer is now in a good place personally. “I’m not frightened of loneliness anymore,” she told the magazine. Speaking about the new album, she said “It really did set little me free.” Adele has previously revealed that 30 is also intended to carry a message for Angelo, who also went through her divorce with her. “I wanted to explain to him, through this record, when he’s in his twenties or thirties, who I am and why I voluntarily chose to dismantle his entire life in the pursuit of my own happiness,” she told British Vogue in October. “It made him really unhappy sometimes. And that’s a real wound for me that I don’t know if I’ll ever be able to heal.”

Despite the hardship she felt with the divorce, however, Adele has found love again with American sports agent Rich Paul. She shared their first photo together in September, almost exactly two months after they sparked dating rumours by attending an NBA game together.

Adele explained to Rolling Stone that, at first, she found dating hard – especially because of her celebrity status. In the end, it was a blind date that brought her and Paul together.

“You can’t set me up on a f***ing blind date!” she told her friends at first, per Rolling Stone. “I’m like, ‘How’s that going to work?’ There’ll be paparazzi outside and someone will call DeuxMoi, or whatever it’s f***ing called! It ain’t happening.”

Luckily, it did work. And that might have to do with the amazing support system she’s found after finally making friends with people in the entertainment industry. Speaking about her new friends in LA such as Nicole Richie and Jennifer Lawrence, she told Rolling Stone, “They humanised me.” Before meeting them, she “avoided talking to anyone that was ever famous in any capacity.” In typical Adele manner, the singer simply didn’t think she was that famous to have famous friends. “I’m very British like that,” she said.