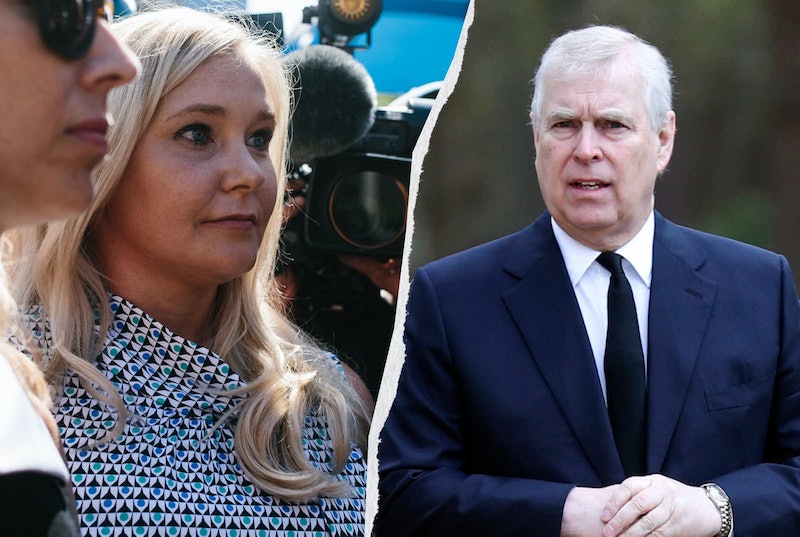 Prince Andrew has reached an out-of-court settlement in the civil sexual assault case brought against him by Virginia Giuffre, a high-profile victim of Jeffrey Epstein’s sex trafficking ring. As per the BBC, Giuffre filed a lawsuit against the Duke of York in the U.S., claiming he sexually assaulted her three times when she was 17-years-old. Prince Andrew has consistently denied the allegations.

On Tuesday, Feb. 15, a letter filed to the United States District Court, penned by Giuffre’s lawyer and Prince Andrew’s legal team, stated that both parties had “reached a settlement in principle” and the case will be dismissed “upon Ms Giuffre’s receipt” of the settlement — the amount of which is undisclosed.

A statement in the letter confirmed that the Duke of York would make a “substantial donation to Ms Giuffre’s charity in support of victims’ rights.” The statement added that Prince Andrew “never intended to malign Ms Giuffre’s character” and he understands that she has “suffered both as an established victim of abuse and as a result of unfair public attacks.”

In the letter to U.S. judge Lewis A. Kaplan, the senior royal also promised to “demonstrate his regret for his association” with the late Jeffrey Epstein. Prince Andrew rounded off the statement by praising the “bravery” of Giuffre and “other survivors in standing up for themselves and others.”

Representatives for the Duke of York said Andrew will provide no further comment on the statement. Speaking in response to the settlement, Giuffre’s lawyer, David Boies, said, “I believe this event speaks for itself.”

More like this
Mollie King & Stuart Broad Have The Most Relatable Wedding Plans
By Sophie McEvoy
Here's How To Stream 'Downton Abbey: A New Era' & The New 'Downton' Channel
By Alice Broster and Sam Ramsden
Boris Johnson’s Leadership Is In Question – Again
By Bustle UK
Eurovision 2023 *Might* Be Held In The UK
By Sam Ramsden and Rachel Mantock
Get The Very Best Of Bustle/UK