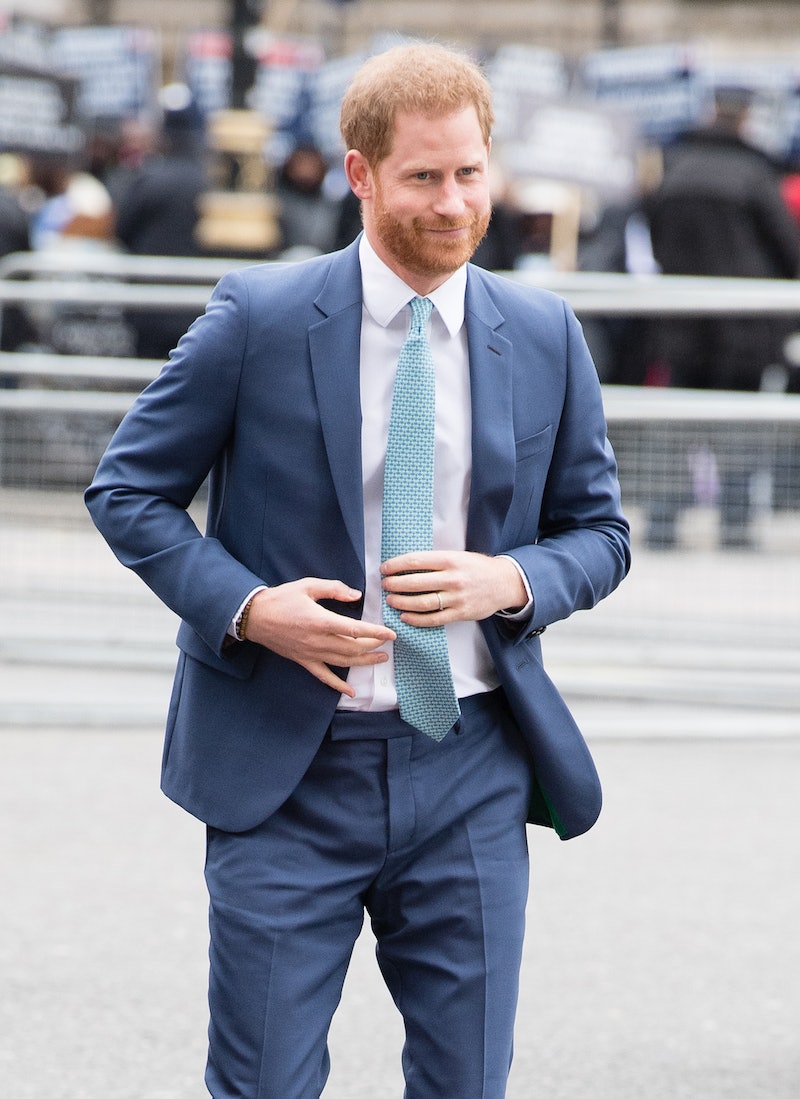 The COVID-19 pandemic is disrupting many people's travel plans, including members of the royal family. On Saturday, Aug. 30, Prince Harry revealed that he might return to the U.K. later this year, and the only reason he hasn't been back is the coronavirus pandemic. The Duke of Sussex discussed a potential homecoming during a video call with volunteers and staff from the Rugby Football League to celebrate the organization's 125th birthday.

Harry noted that he plans to return to England for the rugby league World Cup, which is set to take place in October 2021, as per Us Weekly. "I definitely plan on coming back," he said. "I would have been back already had it not been for COVID." The prince joined the call from his new home in Santa Barbara, California, where he now lives with Meghan Markle, Duchess of Sussex and their son Archie. The couple's move was finalized following their decision to step down as senior royals in January. The two plan to split their time between North America and the United Kingdom, and spent time in Vancouver, Canada before making a final appearance in England back in March.

Since the beginning of the coronavirus pandemic, Harry and Meghan have been living in Los Angeles, and the royal spoke fondly of their new home during the video call on Saturday. The Duke of Sussex said he was "unbelievably fortunate and grateful" to "see my son be able to be outside" given how the pandemic has prevented many other families from enjoying the outdoors. He joked that since the family had "a little space outside," for Archie to play, he planned to, "get him playing some Rugby League," as per People.

Harry's comments on Saturday are not the first time the couple hinted at a return to England. Finding Freedom author Omid Scobie predicted Harry and Meghan would spend an extended period in the U.K. next year on his Heir Pod podcast. The Royal documentarian noted that the Invictus Games were rescheduled for March of 2021. Additionally, the Trooping the Colour will take place in June, which he imagined, "Prince Harry and Meghan would like to still be at." In August, Harry and Prince William announced a tribute to Princess Diana would be installed in the Sunken Garden of Kensington Palace, and both will likely be in attendance for the unveiling.

It's clear that Meghan and Harry are committed to building a life separate from the royal family, and that includes settling down in Los Angeles. However, that doesn't mean that the two will be completely removed from life in the U.K., and it seems that if the pandemic restrictions were not in place, the couple would have already returned for a visit.