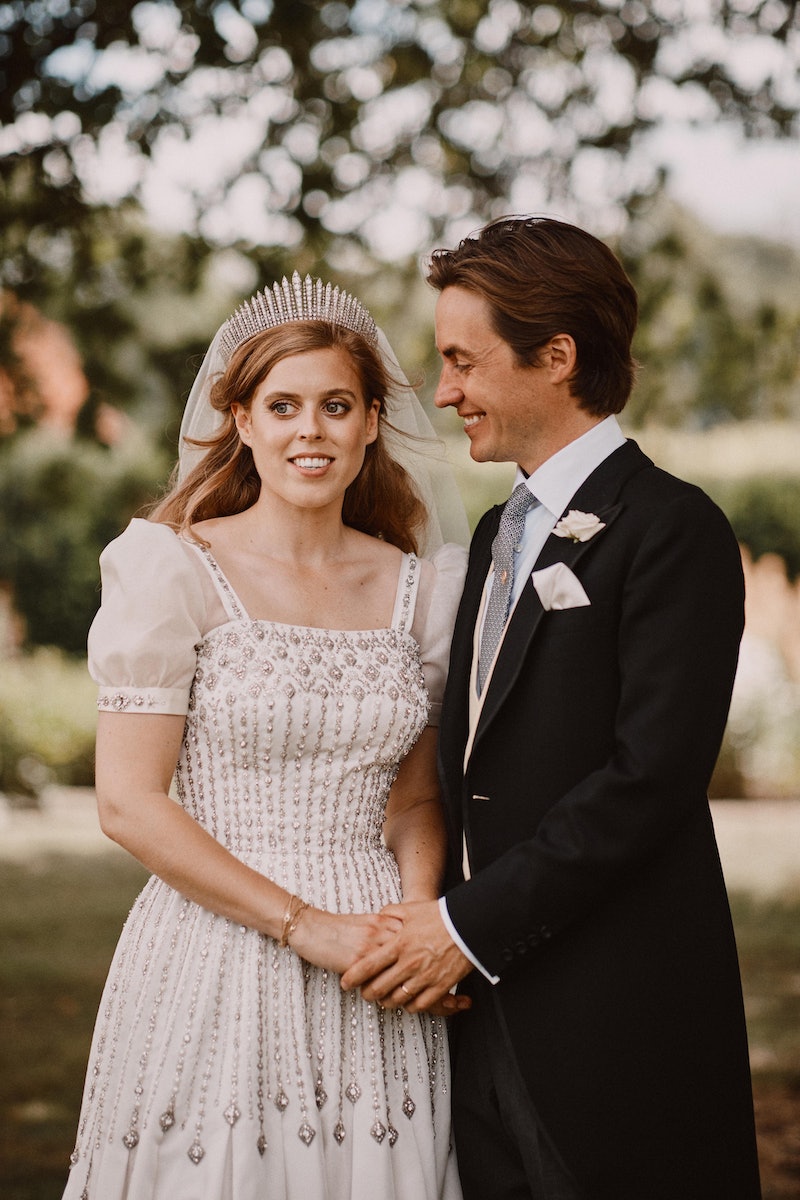 The Queen’s granddaughter Princess Beatrice has given birth to a baby girl, it has been confirmed.

Though as of yet unnamed, Princess Beatrice and her husband Edoardo Mozzi said they were “delighted” over the safe arrival of their daughter, and look forward to introducing her to her big brother Christopher Woolf. (Beatrice is stepmother to Edoardo’s five-year-old son, who is known as “Wolfie”.)

The latest royal addition was born at Chelsea and Westminster Hospital, arriving just before midnight at 11.42 p.m and weighing in at 6 pounds 2 ounces.

Thought first announced through a touching tweet, the official announcement came through Buckingham Palace, which read:

Her Royal Highness Princess Beatrice and Mr Edoardo Mapelli Mozzi are delighted to announce the safe arrival of their daughter on Saturday 18th September 2021, at 23.42, at the Chelsea and Westminster Hospital, London.

The baby weighs 6 pounds and 2 ounces.

The new baby’s grandparents and great-grandparents have all been informed and are delighted. The family would like to thank all the staff at the hospital for their wonderful care.

Her Royal Highness and her child are both doing well, and the couple are looking forward to introducing their daughter to her big brother Christopher Woolf.