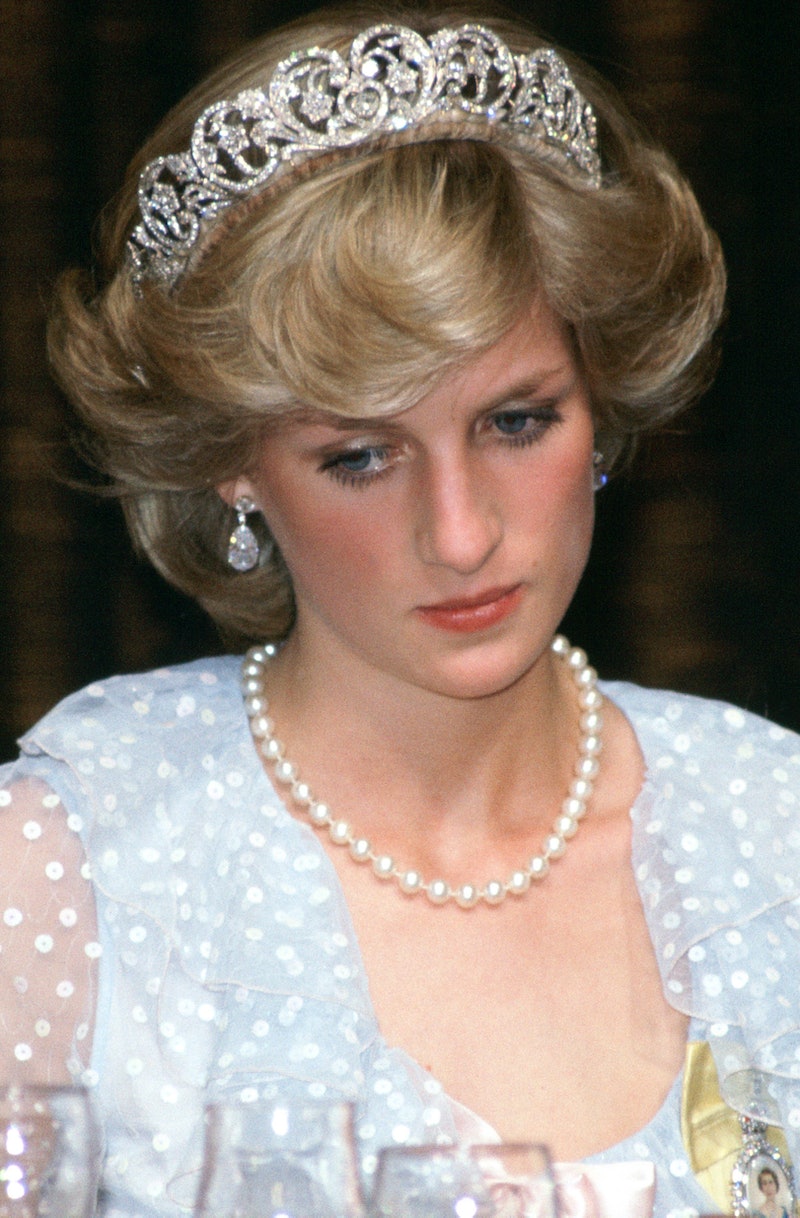 The new Princess Diana biopic, Spencer, was never going to be without controversy. The casting, the story, the fashion, the hair... It felt like “we were setting ourselves up as a coconut shy for abuse,” according to screenwriter Steven Knight. But the highly anticipated film is drawing new criticism before it has even premiered, from those who knew Diana best.

Speaking in an interview with The Telegraph, a number of Diana’s inner circle have said they believe she would be “horrified” at the way she's portrayed now.

Focusing on a four-day break at Sandringham over Christmas in1991, Pablo Larraín’s film depicts a “pretty miserable time” in the late Princess’s life. “It hadn’t been a good year for Charles and Diana at all, their marriage was breaking up pretty rapidly,” explains Majesty magazine editor and a close friend of Diana’s, Ingrid Seward.

With scenes of her battling bulimia and self-harm – both of which undoubtedly happened – her friends argue that she had at this point in her life faced and conquered those demons. “That Christmas she was there with Fergie... she wasn’t speaking to Charles, but she wasn’t cutting herself at that stage. They’ve piled every bad thing into one weekend which is taking poetic licence a little far.”

Seward continued by saying that she didn’t think that Princess Diana would want to be seen as someone who was pitted against the monarchy. “She said to me that the monarchy was her sons’ future so she would never try to destroy it. She would be very sad that people think she and Charles never loved each other, that wasn’t true. She’d be horrified at the way she’s portrayed now.”

Make-up artist Mary Greenwell who famously worked with Princess Diana on the celebrated Vogue shoots agreed. “All I’d say is that the portrayals you see now are not the best way to understand her,” she explained. “She wouldn’t want to be on this pedestal with all this glory and fame.”

“I don’t think Diana saw herself as a victim at all,” Seward insists in the interview. “She saw herself as a single woman before the end of her marriage. She was very funny about it all, that’s how she dealt with life – she was either crying or laughing.”