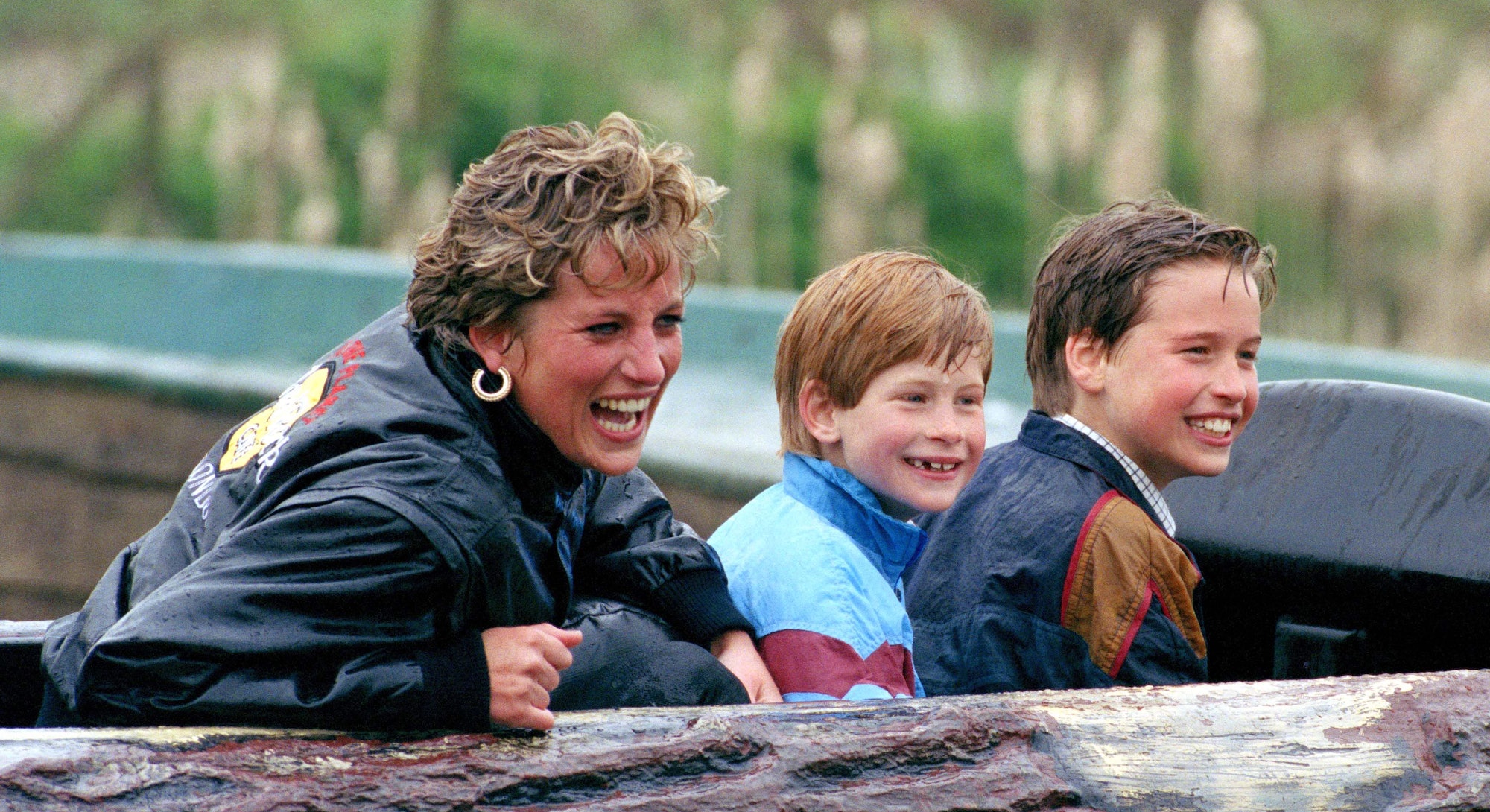 Princess Diana is recognised as a groundbreaking royal – but she took her role as mother just as seriously. While Harry & William have spoken about how she continues to inspire, Diana also had much to say on her boys. Here are some of the most beautiful things Princess Diana said about motherhood.

Hugs can do great amounts of good – especially for children.