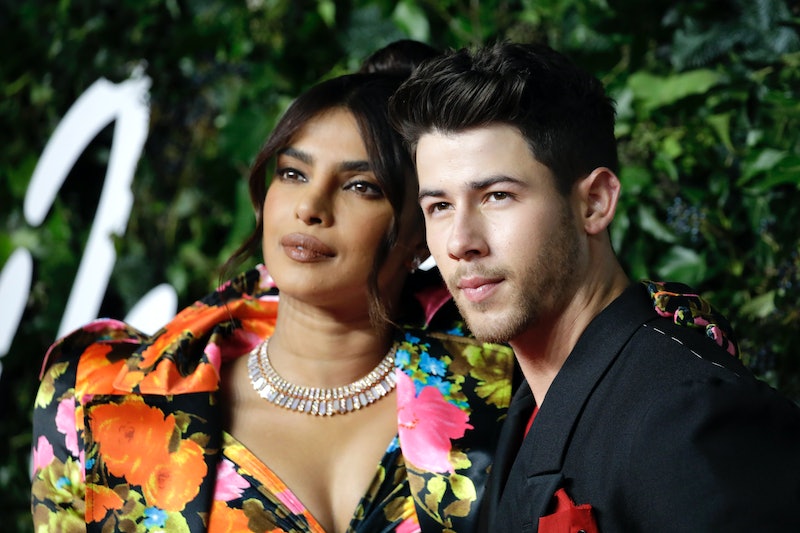 Priyanka Chopra Jonas isn’t thrilled with Rosie O’Donnell’s apology regarding an awkward in-person exchange that left the latter feeling “so embarrassed.” After recently seeing the Hollywood and Bollywood star with her musician husband, Nick Jonas, at Malibu eatery Nobu in California, O’Donnell says she greeted the married couple and said, “Hi, Nick Jonas, you were great in Kingdom.” Then, she addressed Chopra with, “Hi, I know your dad.” According to O’Donnell, Chopra responded, “You do? Who’s my dad?” O’Donnell replied, “Deepak,” referring to author Deepak Chopra. They are not related, and her real dad, Dr. Ashok Chopra, passed away in 2013.

O’Donnell, 59, revealed the incident to her nearly 2 million TikTok followers in a video that also included a short apology: “So, Nick Jonas, I apologize, and to the Chopra wife, I apologize, too.” This understandably didn’t sit well with Chopra, 39, because O’Donnell didn’t seem to know her full name or seem to care that the former Miss World is more than just someone’s wife.

The Quantico and Baywatch star expressed how she felt about the situation and the apology on her Instagram story via a note that explained O’Donnell needed to do better. “I have never taken myself so seriously to think everyone would know who I am, or my work for that matter,” Chopra wrote. “But if you wanted to make a public apology for a very awkward private encounter, I think probably best to take the time to google my name before doing it or even try to reach out directly. We ALL deserve to be respected for our unique individuality and not be referred to as ‘someone’ or ‘wife,’ especially in a sincere apology. If we can learn to respect our differences in an authentic way, the world we raise our children in, will be amazing. PS - Also, as I’ve said before, not all Chopra’s are related to the great Deepak, just as not all Smith’s are related to the legendary Will Smith.”

Following Chopra’s response, the former daytime TV talk show host returned to TikTok to apologize again and to deflect any blame commenters seemed to be laying on Chopra. “So I’m reading the comments about my [interaction with] Nick Jonas and his wife, Priyanka Chopra, who I mistakenly thought was Deepak’s daughter,” she said. “People thought that she was rude. She wasn’t rude, it was just awkward. ... But she’s apparently a well-known actress and more famous than him, people were saying. So I’m sure it felt weird to her to begin with.”

“Anyway, Priyanka is her name,” O’Donnell added. “I hope I’m pronouncing that right. I just want to apologize to her and to everyone who thought that it was really inappropriate of me. Sorry. Sometimes I f*ck up. I didn’t know, boo. TikTok, you don’t stop.”