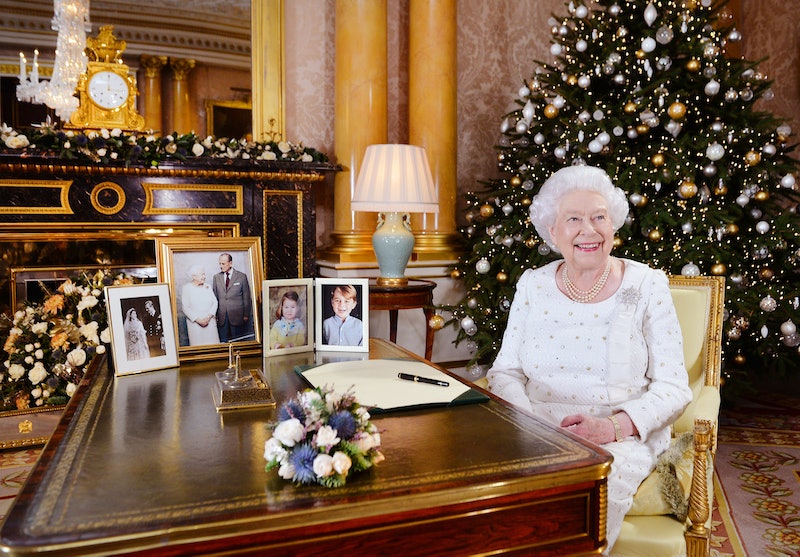 The new role has also appeared on LinkedIn, with the job description informing potential applicants that the royal household receives “thousands of letters a year” and that, if successful, they will be “ensuring that each and every one receives a timely and well composed response.”

It isn’t the only role currently available in the royal household, with other listings including Contracts Manager, Housekeeping Assistant, and a weekend role at Holyrood House, but it does sound like a role where meeting the Queen herself could be a possibility.

Hopefuls are expected to have “administrative experience” and must be able to work to “strict deadlines”. It’s a job which will see you working Monday through Friday for 37.5 hours per week, and the salary is £23,500 according to the listing.

This isn’t the first time that the royals have advertised publicly for a new member of staff to work inside the palace. The household has previously advertised for cleaners, builders, and even a personal assistant to the Queen herself in 2019.

Other members of the royal family have also been known to publicly advertise for roles which they need filing. Also in 2019, the Cambridges advertised for a diary coordinator for the Duchess. They wanted some who could manage “the seamless delivery of multiple complex diaries to ensure the smooth and effective coordination of engagements and events.”

Applications for the assistant correspondence officer position will be accepted until Sunday, Dec. 5. If you’re a dab hand at calligraphy, this role could be the one you’ve been waiting for.