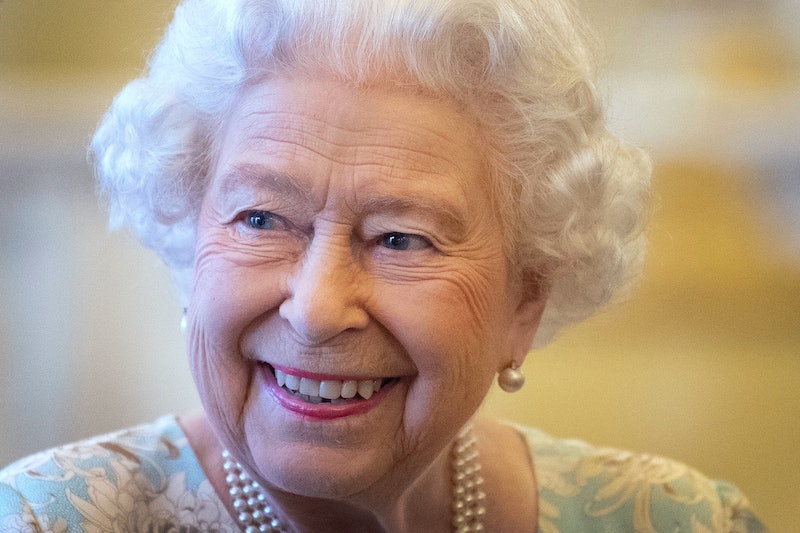 Polish those résumés and cover letters, because Queen Elizabeth II is hiring a personal assistant to work in Buckingham Palace. The Royal Household has posted a job listing that calls for not one, but two assistants for the Buckingham Palace’s Private Secretary’s Office — one a permanent position, the other a temporary position to fill a maternity leave. While a specific pay rate has not been listed, the assistant will receive a “competitive salary and benefits package.” The ideal candidate must be able to work Monday through Friday with a total of 37.5 hours per week, as per the job listing.

The responsibilities of the assistant include, but aren’t limited to, coordinating meetings, appointments, travel arrangements, and correspondence management, as well as providing support in the planning and execution of royal engagements, according to the listing. Qualified candidates must possess “superb” interpersonal and communication skills, be able to work efficiently independently with “minimal direction,” and have extensive experience as an assistant and in diary management.

There will be no slacking in the role, as the job listing details a “fast paced and high profile environment” where candidates must “rise to the challenge’ and “be proud of the part you play.” The personal assistant position joins various other Royal Household positions on LinkedIn, such as a Project Assistant for Design, Trainee Butler, and Cost Coordinator.

This isn’t the first time Queen Elizabeth has put a call out for candidates to join the royal team. In May, the Private Secretary’s Office in Buckingham Palace shared a job listing for a Digital Communications Officer, a role that called on candidates to produce content across social media and other platforms. The salary was listed around £30,000 (about $38,481 in US dollars) based on experience.

Most recently, Kensington Palace shared a job listing in July that called for a Diary Coordinator for Kate, Duchess of Cambridge and Prince William, Duke of Cambridge. The ideal candidate would manage “the seamless delivery of multiple complex diaries to ensure the smooth and effective coordination” of events and engagements, as per the job listing. In other words, the candidate would organize the schedules of Kate and Prince William.

If you’re wondering what employment under Queen Elizabeth would be like, the royal family’s website has noted that the queen gives all members of the Royal Household gifts on Christmas. More specifically, it’s become a tradition (one inherited from her father King George VI) for the Queen to gift her employees pudding accompanied by a card from herself and her husband, Prince Philip.

Applications for Buckingham Palace's personal assistant position will be accepted until Sunday, Oct. 27.