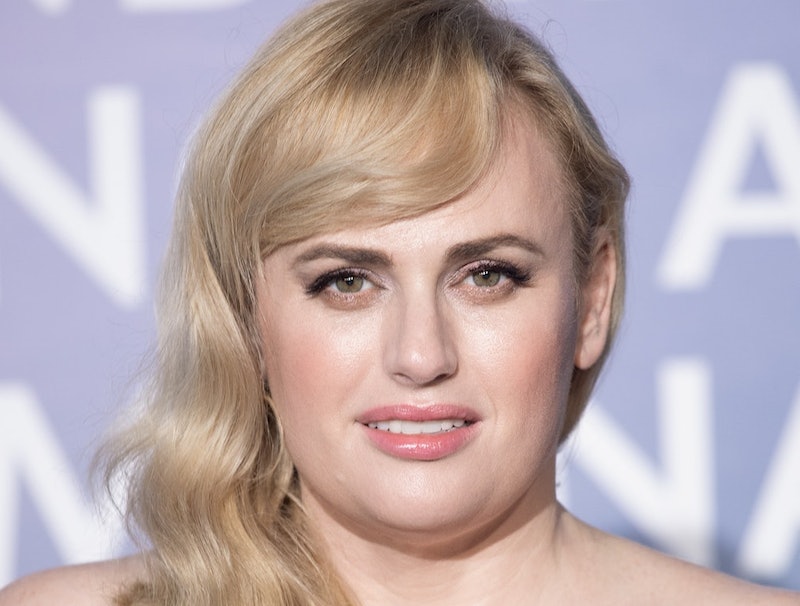 Actor and comedian Rebel Wilson said she was kidnapped at gunpoint and held overnight while traveling in Africa with friends. The Pitch Perfect actor recounted the terrifying experience in an upcoming episode of Sky One's Straight Talking, a wilderness travel series that is set to premiere on Thursday, Jan 14. While Wilson did not specify the time frame of the incident, she told host Ant Middleton that it occurred in rural Mozambique.

"We were on this cattle truck and these men came on another truck with a lot of guns," Wilson said in the episode, according to The Sun. "They were like, 'Yeah, you've got to get off your truck.'" The actor said they were then taken to a house in the middle of nowhere. "I felt like I was very good in the crisis," she said. "I was like a team leader." When the kidnappers sat the group down, Wilson said she instructed everyone to link arms, adding that she was "petrified in the night that they might want to take one of the girls or something."

Wilson said they were released the following day unharmed. "They came and said, 'Your truck is ready now. You can go, go, go,'" she said. "We didn't ask any questions. We just got back on that truck and got out of there." Wilson theorized that the kidnappers used them to "smuggle illegal things" across the border.

A flabbergasted Middleton responded to the anecdote, "I was expecting you to say, 'Yeah I came face to face with a snake or a spider,' and then you tell me you got kidnapped at gunpoint." The host added, "You need to do a hardcore action movie."

An action movie will have to wait, though, as Wilson has other projects on the pipeline. The comedian will host an American remake of the Australian reality series Pooch Perfect, an upcoming eight-episode dog grooming competition series on ABC that will feature some of the best pup groomers in the country. Wilson is also set to star in The Almond And The Sea Horse, a drama film about an archaeologist and an architect whose lives are changed after a traumatic brain injury.

Until then, tune into Wilson's Straight Talking episode on Sky One on Thursday, Jan. 14.