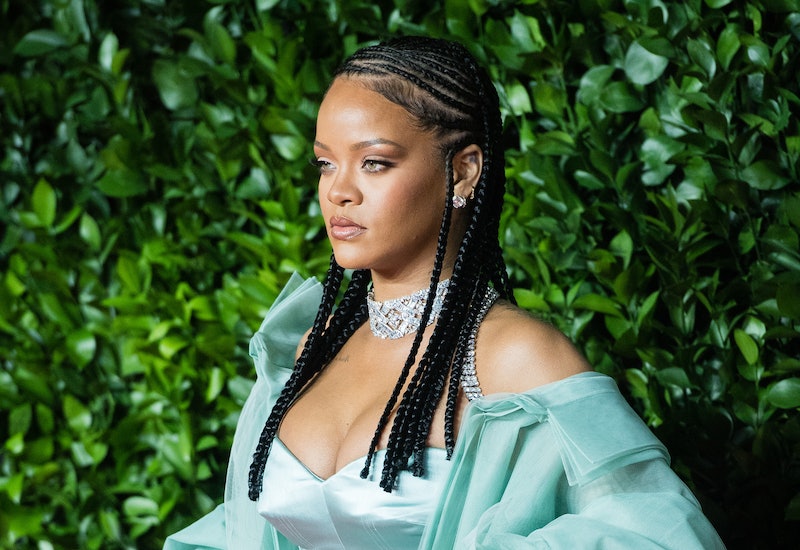 Rihanna has dropped a lawsuit filed against her father Ronald Fenty that claimed he was misusing her name to benefit his own entertainment company. This new development in the case comes just weeks before the two were due to meet in court.

First opened in 2019, the case was set to go to trial on September 22, but Rihanna filed to dismiss the case on Tuesday, September 7.

While there has been no confirmation on the reason why Rihanna dropped the legal case, U.S. media outlets are reporting that she may have reached an out-of-court settlement with her father.

In the original filing, Rihanna’s legal time wrote: “Although Mr Fenty is Rihanna's father, he does not have, and never has had, authority to act on Rihanna's behalf.”

The Bajan singer sued her father and his business partner Moses Joktan Perkins for false advertising and invasion of privacy. She alleged that, in 2017, her father and Perkins created a company called Fenty Entertainment that claimed it was affiliated with Rihanna.

In court documents, her lawyers said: “Mr Fenty and Mr Perkins have used these lies in a fraudulent effort to solicit millions of dollars from unsuspecting third parties in exchange for the false promise that they were authorised to act on Rihanna's behalf.”

According to NME, Rihanna also accused her father of booking a $15 million (£10.9 million) tour overseas without her permission, causing harm to her reputation when dealing with venues and promoters. Her attorneys also reportedly claimed that the two men had ignored multiple cease and desist requests.

It’s also reported that Mr Fenty tried to trademark the word “Fenty”, which Rihanna had already begun using for several of her business ventures, including her cosmetics line, Fenty Beauty. Her father planned to use the name to open a chain of hotels, but the U.S. Patent & Trademark Office denied the request.

Fearing that her father’s actions would cause “serious irreparable injury” to the Fenty brand, Rihanna asked for an injunction to stop him from using the Fenty name and booking her shows.

The singer-turned-entrepreneur has been open about her strained relationship with her father in the past, occasionally speaking about his alleged issues with drugs when she was a child.

More like this
Here’s Everything You Need To Know About Operation London Bridge
By Bustle UK
King Charles Ensured These Subtle Tributes Were Included In Queen Elizabeth’s Funeral Wreath
By Sophie McEvoy
Camilla Paid Tribute To The Queen In A Heartfelt Video Message
By El Hunt and Sam Ramsden
Will Archie & Lilibet Attend The Queen's Funeral?
By Sam Ramsden
Get The Very Best Of Bustle/UK