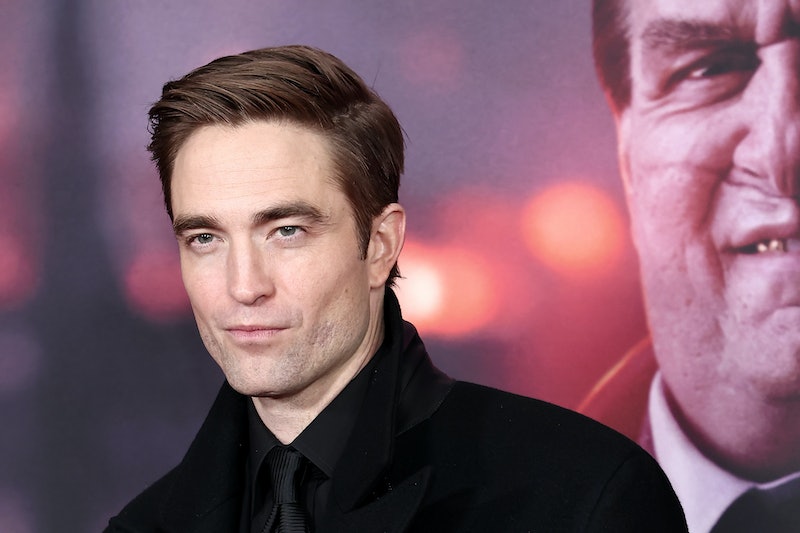 For any actor taking on the role of Batman, a lot of preparation is involved. From getting the gravelly voice just right to maintaining a seemingly unobtainable physique, fully transforming into one of DC’s most recognisable superheroes. But Robert Pattinson may have taken things a little too far in preparation for his iteration of Bruce Wayne in The Batman.

Speaking to People magazine at the New York premiere of the movie, Pattinson explained how he would prepare his body for shirtless scenes. “You just cut down and cut down and cut down before the couple of scenes with your shirt off,” he said, adding that he would even “count sips of water.” According to the Daily Mail, this “technique” is reportedly used by amateur wrestlers and bodybuilders to cut down on weight before a match or performance.

Pattinson didn’t enjoy this process whatsoever, which explains why he initially lied about working out for the role in the first place. Speaking to On Demand Entertainment with co-star Zoë Kravitz, the actor said he never wants to see “a piece of white fish with just lemon on it” ever again in his life.

Although, Pattinson did admit that once he got into a solid exercise routine, he started to enjoy it. “Training’s a lot more fun when you kind of get good at it. Once you pass over the kind of six-week mark, then it’s alright,” he explained. “Then you feel bad if you’re not doing it. It’s kind of what everyone says.”

But once filming stopped, the training stopped, too. “No matter how many times you realise, ‘If I just maintain it, it’s going to be great and I don’t have to experience the bad part again’, as soon as the job’s done you’re like, ‘No, I’m not going to train once,’” Pattinson concluded.