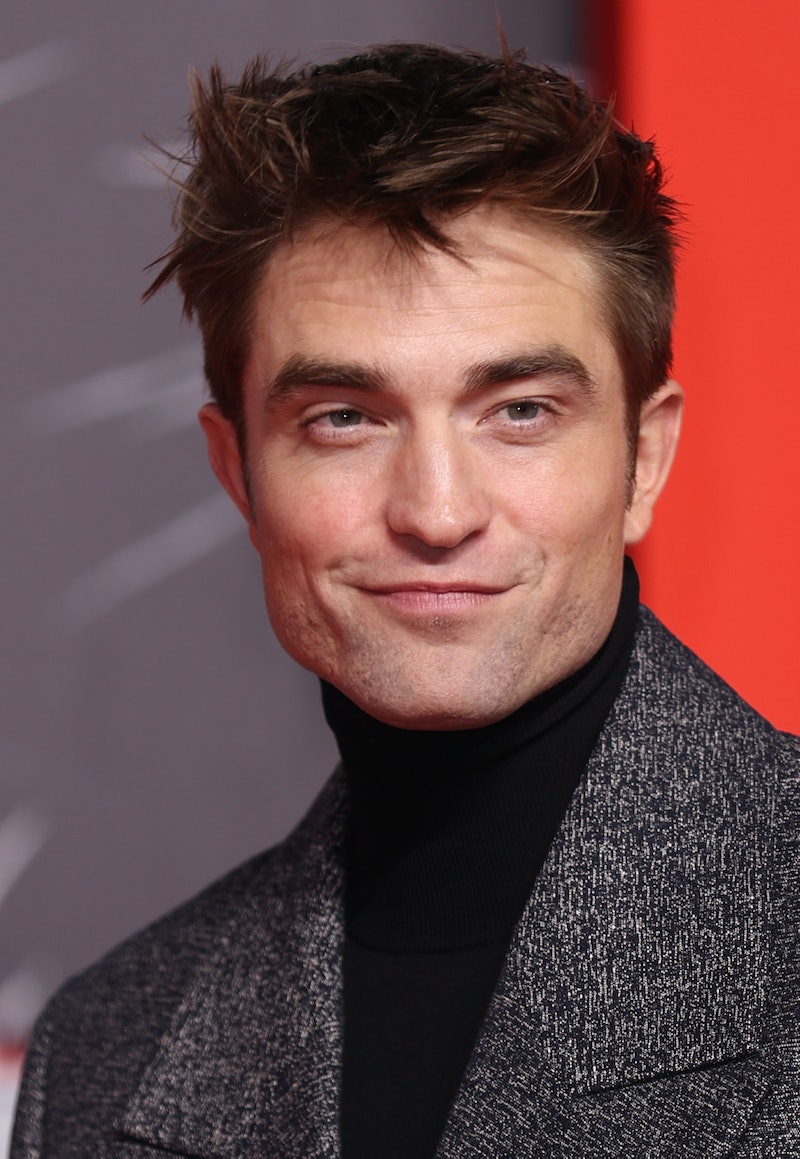 With the fast-approaching release date of The Batman, its cast have been doing the press rounds, which means new interview gems from the film’s lead Robert Pattinson. Talking to Sky ahead of the London premiere, the actor reflected on how he found himself distractingly handsome as the new Batman.

“It’s funny, you kind of have this split personality moment,” Pattinson said. “You look in the mirror and go, ‘Daaaamn.’ And then you’re like, ‘Wait, hold on. That’s me!’” The actor did a lot to prepare for the role, including working out despite having joked about ignoring the trainer Warner Bros. hired for him back in 2020.

“That really came back to haunt me,” Pattinson told MovieMaker. “I just always think it’s really embarrassing to talk about how you’re working out. I think it’s an English thing.” But the actor realised that since he’s playing one of the world’s most iconic superheroes, working out is kind of a given when preparing for the role.

“You’re playing Batman. You have to work out,” he said, adding that his state of mind at the time was less focused on that aspect. “I think I was doing the interview when I was in lockdown, as well, in England,” the actor explained. “I was in a lower gear of working out.”

Despite following in the footsteps of Christian Bale and Ben Affleck in terms of prep, Pattinson was wary of not wanting to copy their performances as the caped crusader. “You can’t help but not want to step on other performers’ toes,” he told Sky. “I was so familiar with the other movies that it’s difficult to not do an imitation of people you’ve seen, when you’ve seen the movies like a million times.”

However, he said the “script did take a few departures” that helped, and Pattinson has also clarified that Batman isn’t a playboy in this iteration. “He’s kind of a weirdo as Bruce and a weirdo as Batman,” he recently told GQ. “I kept thinking there’s a more nihilistic slant to it.”

More like this
Jodie Comer & Tom Hardy Join A Motorcycle Gang In The Bikeriders
By Catharina Cheung
Lewis Hamilton Turned Down A Role In 'Top Gun: Maverick' For This Surprising Reason
By Darshita Goyal
Ezra Miller Has Been Arrested Again
By Sophie McEvoy
'Scream’s Courteney Cox Has Broken A Major Horror Record
By Sophie McEvoy
Get The Very Best Of Bustle/UK