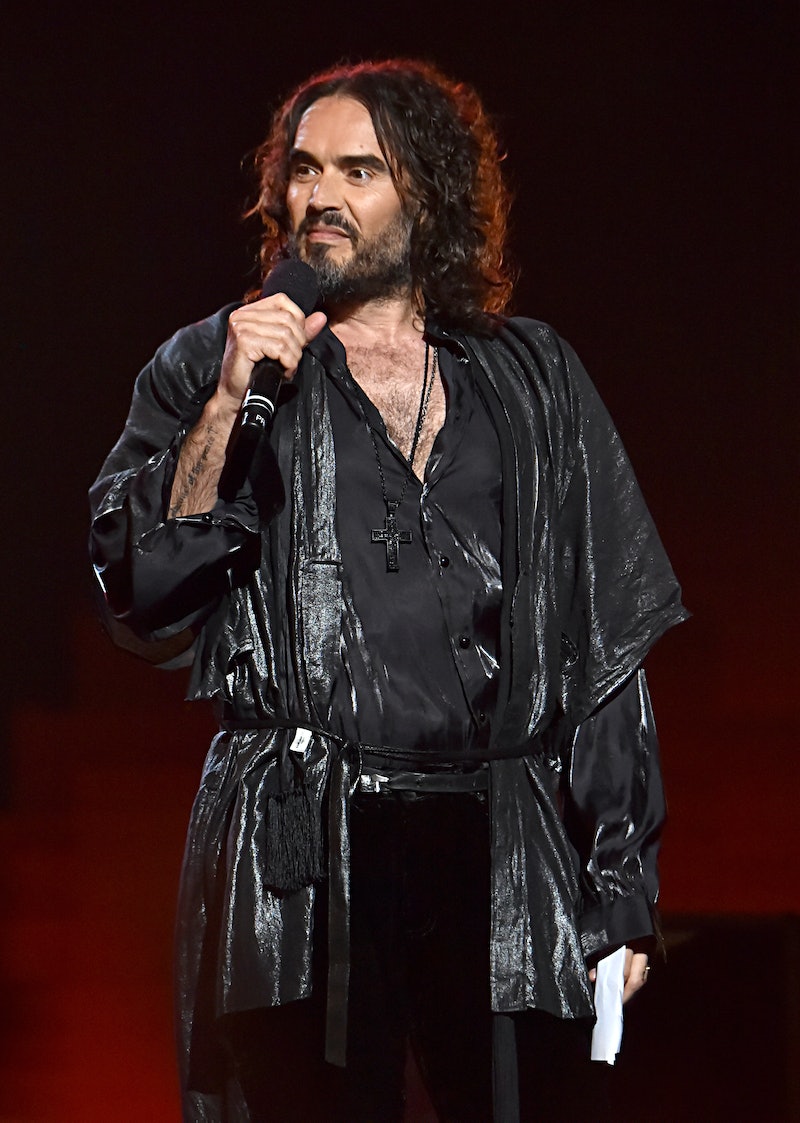 In the early days of his career, Russell Brand was best known for his flamboyant and controversial comedic flair. More recently, Brand has transitioned into the sphere of YouTube commentary, amassing a dedicated following of almost 6 million subscribers. On his hugely-popular channel, Brand aims to explore “media corruption, state corruption, big business corruption, and the collaboration between these three entities.” However, the comedian recently announced his abrupt departure from the platform. But, why exactly did Brand leave YouTube?

In an Instagram video uploaded on Sept. 27, Brand explained to his 2.9 million followers that he has quit YouTube in favour of Rumble, claiming he was “censored” for allegedly sharing Covid-19 misinformation. “Why are big media organisations not censored for misinformation in the same way? Is it because YouTube are part of the mainstream media now?” Brand asks in the clip.

The Get Him to the Greek star goes on to explain that his YouTube video that explored the “changing narratives around Covid” was removed by the social media giant as it “cited information on official government websites, which we misinterpreted.”

In a since-deleted follow-up video, Brand issued an apology and admitted his mistake. “We made an error, in my opinion a relatively small error, and we're being penalised,” he added, before accusing the platform of “censorship” and claiming that there is “mainstream media misinformation” allowed on YouTube “all the time.”

He goes on to cite a March 2021 video shared by MSNBC, during which host Rachel Maddow states that Covid-19 vaccines “work well enough that the virus stops with every vaccinated person.” In his Instagram video, Brand refutes Maddow’s vaccine claims, and points out that the clip is still active on YouTube and does not include a fact check.

As mentioned, the comedian has since moved to the alternative social media platform Rumble, which is home to several controversial figures, including the former President of the United States, Donald Trump. Rumble claims to be a platform that is “immune to cancel culture” and aims to “protect a free and open internet.”