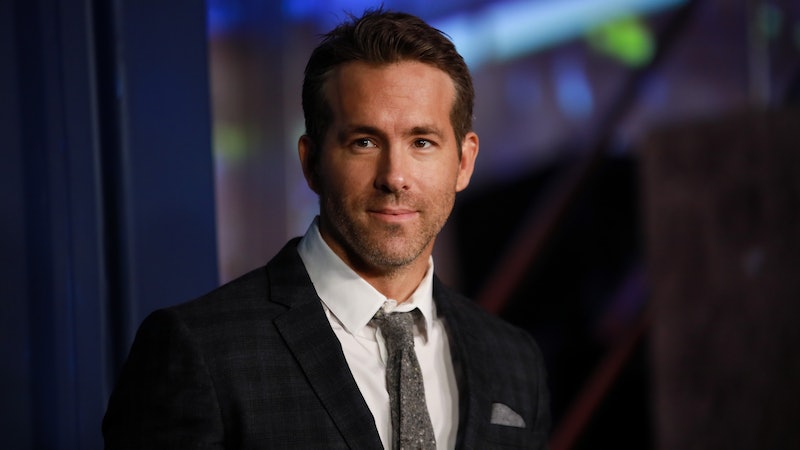 As per the BBC, Wrexham Supporters' Trust (WST) members voted overwhelmingly to approve the actors' bid, with 98.6% of members supporting the takeover. Commenting on the acquisition, the WST wished Reynolds and McElhenney "the very best of luck in charge."

In a statement posted on Nov.16, the trust added: "Subject to final agreement, league and FA confirmation — the RR McReynolds Company, LLC will take 100% control of Wrexham Football Club Limited from the WST. Both parties will now proceed with finalising the details of the takeover, and we will update Wrexham supporters as soon as we can."

As Metro reports, the Deadpool and Always Sunny in Philadelphia stars presented their plans for buying Wrexham AFC to 2000 trust members during a virtual meeting on Nov. 8, which was filmed as part of an upcoming documentary about the pair's business venture. During the presentation, Reynolds shared their vision of turning Wrexham into a "global force."

"We are taking this venture very seriously. Why Wrexham? We believe your club is a sleeping giant, incredible story, stadium and fans. The sky is the limit. We want Wrexham to be a global force," the actor said.

"You don't really see investors and owners of football clubs this high profile but its exciting times for the football club," Keates said. "It's gone through the steps it needed to go through and the fans have voted in mass numbers in favour." Further commenting on Reynolds and McElhenney's plans, the manager revealed the pair are "very excited" about "putting their ideas in place."

"They were humble and down to earth. It is all a bit surreal. They are well researched, they are looking at it and they are learning," he added.

As the BBC reports, it is hoped the takeover could lead to a £2 million investment in the club, which has been under fan ownership since 2011.