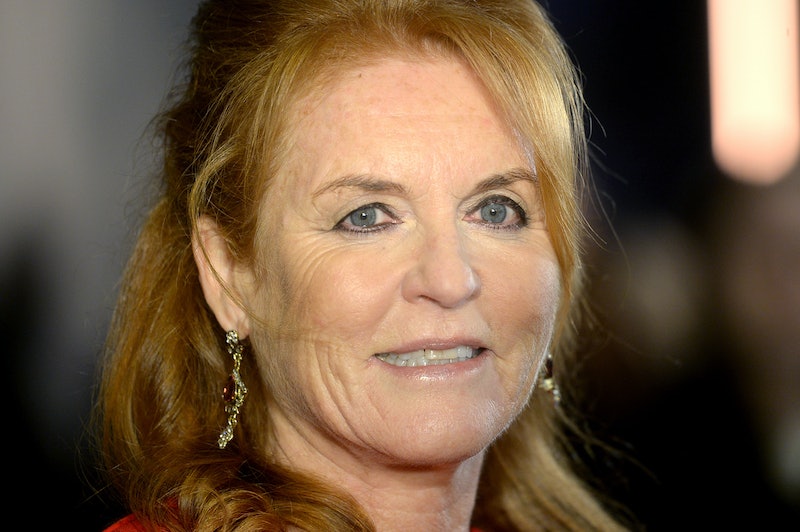 Ever since the debut of Netflix’s The Crown, many fans have wondered whether or not the real-life royal family have any thoughts on the hit Netflix drama. Do they watch it together? Do they talk about it? What do they think?

Over the past couple of years, reports including the Queen’s rumoured opinion of the series have gradually emerged. Speaking to James Corden for The Late Late Show, Prince Harry shared his thoughts on the semi-biographical drama, describing it as “not strictly accurate.” Now, Sarah Ferguson has become the latest member of the British royal family to touch upon the Netflix staple, revealing which Hollywood A-lister she would choose to portray her.

The Duchess of York made the comments during an appearance on BBC Radio 4’s On Front Row on Thursday, August 5, where she had been discussing her debut Mills and Boon novel, Her Heart for a Compass, a story that is based on the life of her ancestor, Lady Margaret.

When asked by host Nick Ahad about her opinion on Netflix’s The Crown, Ferguson described the show’s cinematography and one of the drama’s executive producers, Andy Harries, as “genius.”

“I think Andy Harries is a genius director. It’s beautifully done,” the Duchess continued. “Would I want Andy Harries to direct Lady Margaret? 100% yes, especially because he’s from Scotland.” After being probed further about her thoughts on the series, Ferguson quipped “I don’t discuss it.” However, the Duchess eventually opened up about the show’s brief portrayal of her real-life on-screen, adding, “at least I was in for a minute.”

Sharing who she’d like to see play her in any future episodes of The Crown, Ferguson concluded, “maybe I can say Juliane Moore should play me.”

The Crown wasn’t the only Netflix series the Duchess of York discussed. During her BBC Radio 4 appearance, Ferguson also disclosed that she very much approves of the hit period drama Bridgerton.

Speaking to host Ahad, Ferguson revealed that she “loved” the Netflix adaptation and has so far “watched it three times.” She continued, “I loved the fact that it was great storytelling... and you were taken on a journey.” A journey, indeed.