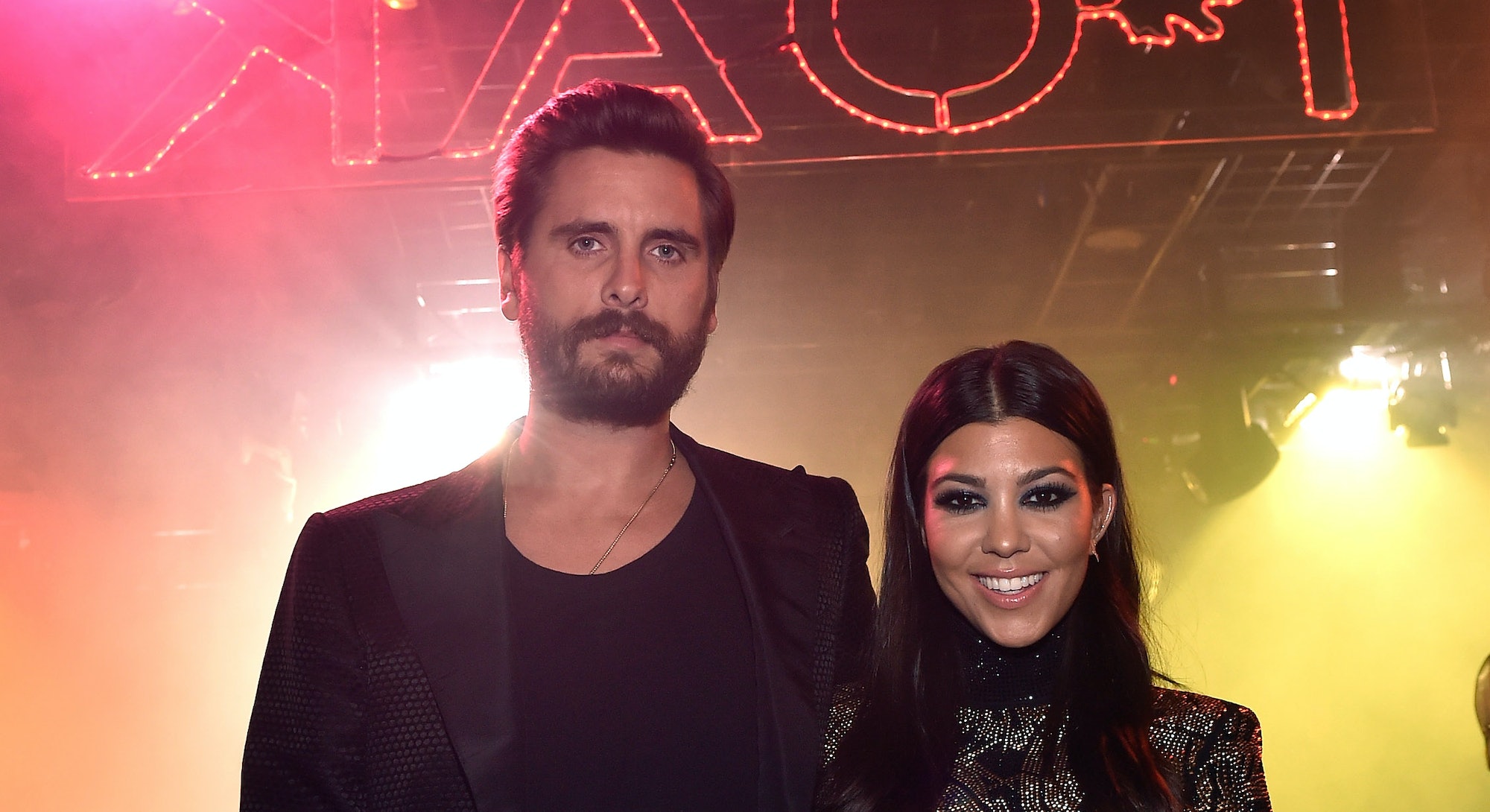 Scott Disick and Kourtney Kardashian were together from 2006 to 2015, and after their split, Keeping Up With the Kardashians fans hoped that the couple would remain friends so that they could co-parent their three kids — Mason, Penelope, and Reign. In a Sept. 2016 Instagram post, Scott confirmed that they were on good terms. “Bff goals,” he wrote alongside a paparazzi photo of him and his ex. Sure, it wasn’t exactly a romantic caption, but it proved there were no hard feelings.

Things got rocky when Kourtney started dating model Younes Bendjima in 2016. And in an Oct. 2017 episode of KUWTK, it became clear how not OK Scott was with that relationship. According to Kourtney, when Scott found out his ex was going on a trip to Cannes with her new boyfriend, he totally freaked out. “We got into like, a full war,” Kourtney told her sisters at the time. Later, he wouldn’t answer Khloé Kardashian’s calls and said he felt that Kourtney was being condescending.