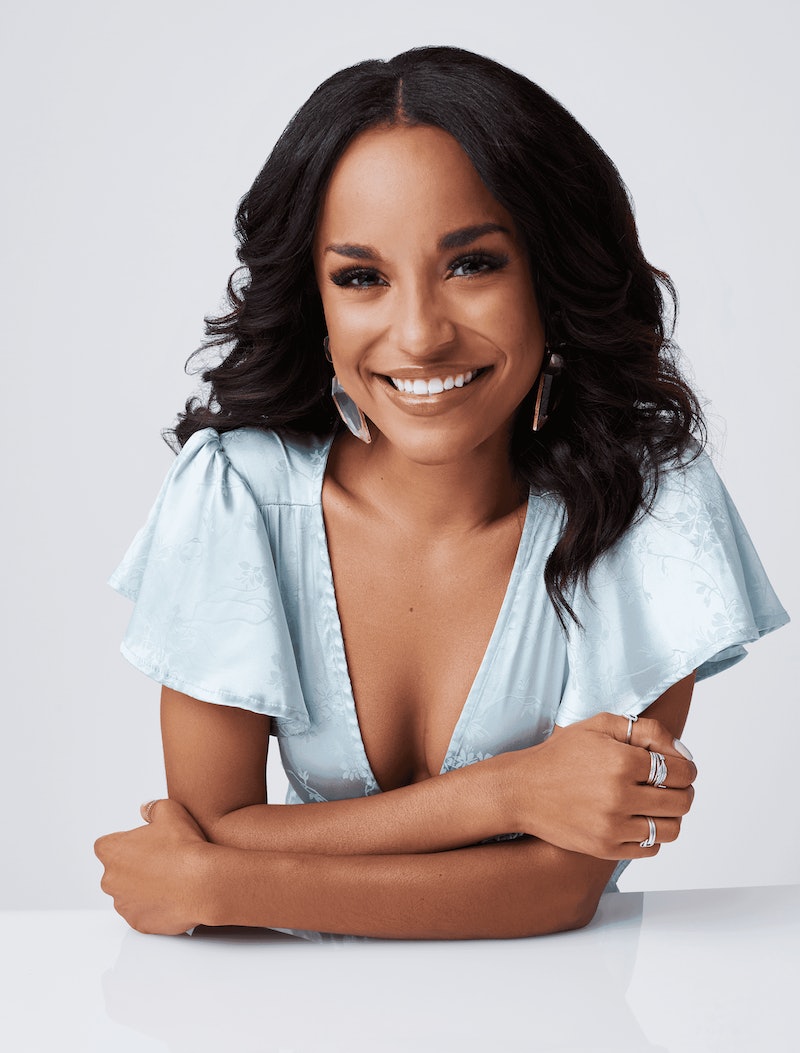 After getting his heart broken by previous Bachelorette Michelle Young, you might think Clayton Echard would want to avoid dating another teacher. But he apparently makes a strong connection with 26-year-old Serene Russell, an elementary school teacher from Oklahoma City, Oklahoma. No spoilers, but she’s rumored to go far in the season, so expect her to stick around for the long haul. Get to know more about her below.

ABC describes Serene as a passionate person with a robust spirit. Outside of work, she likes to relax with her close friends and spend time planning her “next big adventure.” She’s also self-assured: she knows who she is and what she needs to be happy. A few fun facts: she has a cat named Leonardo DiCATprio, but she’s not a total animal lover; guinea pigs really freak her out. She’s also a huge fan of musical theater and definitely not a morning person.

When Serene isn’t in the classroom teaching, she seems to enjoy being outside — her Instagram makes clear that she loves sun and sand. Aside from more recent posts — which provide a little insight into her appearance on The Bachelor — Serene’s feed is largely filled with pictures of her in swimsuits and on the beach. You can find her posing on the shores of Dallas and Malibu, sauntering down the coast line of Wameia Bay, and taking in the horizons of Halona Beach Cove in in Hawaii. Even being back home in her land-locked state of Oklahoma hasn’t stopped Serene from busting out her swimwear for a day of laying out.

Serene Is A Model

On top of her full-time teaching job, Serene works as a professional model. She’s been in the industry since at least 2014, so she already has a ton of experience in the industry under her belt. According to her Instagram bio, she’s signed to Wilhelmina Denver, and her portfolio includes some activewear and swimwear — which explains all the bikini pics — as well as a shoot for Calvin Klein. She’s also modeled for catalogues, posing in cashmere sweaters in addition to glamorous bangles, earrings, and necklaces.

Serene Is A Sorority Alum

Most of her Instagram photos highlight her modeling work, but if you scroll back far enough, you can find a few shots from her days studying at the University of Central Oklahoma, where she was a member of Sigma Kappa.

What Serene Is Looking For

According to Serene’s ABC bio, she “wants to find a man who is truly worthy of her commitment and ready to give her that same level of commitment back.” She says her ideal partner is honest, clear about what he wants, and an excellent communicator. He’s also “open to trying new things, willing to be vulnerable, and ready to have a big family.”