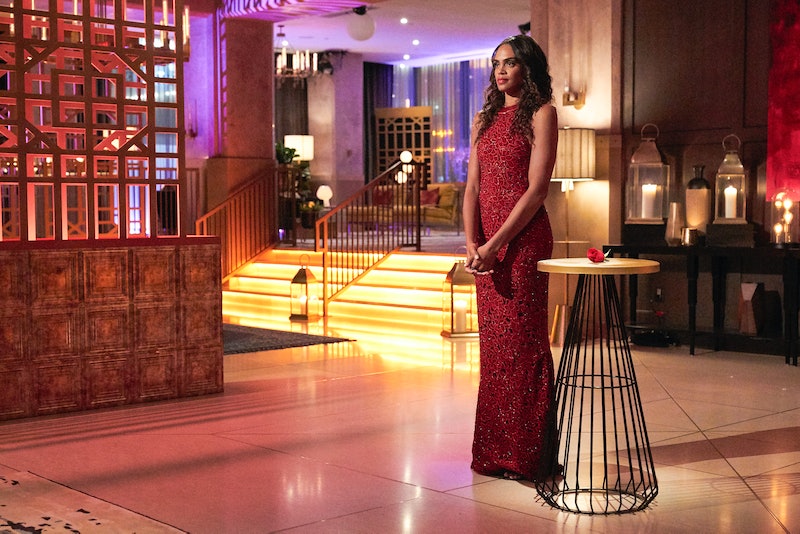 Given the fact that he’s reportedly the next Bachelor, it makes sense that all eyes were on Clayton Echard during his one-on-one with Michelle Young during the Nov. 23 Bachelorette episode. To actually assume that coveted Bachelor role, Clayton’s elimination had to happen — but of course, viewers had no idea what it would look like. Total tear-fest? Manufactured main-character moment to set up his ascent to Bachelor Nation’s flagship show?

Ultimately, Michelle decided “something [was] missing” between her and Clayton and sent him home with no hard feelings. “I know that giving out this rose means I’m ready to meet your family, and I don’t feel that I’m able to get there with you in time,” she explained, despite acknowledging that Clayton “checked every single box” she’s looking for.

Even though it already went down (with a little help from Michelle’s students), viewers are still struggling to make sense of the send-off. Here are some of the best memes and tweets about Clayton’s Bachelorette elimination — from viewers who totally *get* his appeal to those who need a little more convincing.

Sympathy For The Fallen Suitor

For some viewers, seeing Clayton’s warm reception from Michelle’s students made all the difference. As Michelle herself put it earlier in the episode, “a child’s opinion can be very, very powerful” — and it seemed the kids took pretty well to the (all-but-confirmed) next Bachelor, which made his departure that much harder to handle.

Other users weren’t quite as touched by Clayton’s emotional elimination and wondered how much he cared himself.

Whether they liked Clayton or not, many viewers felt underwhelmed by his run on the show and were left wondering whether the producers planned for him to be the next Bachelor all along.