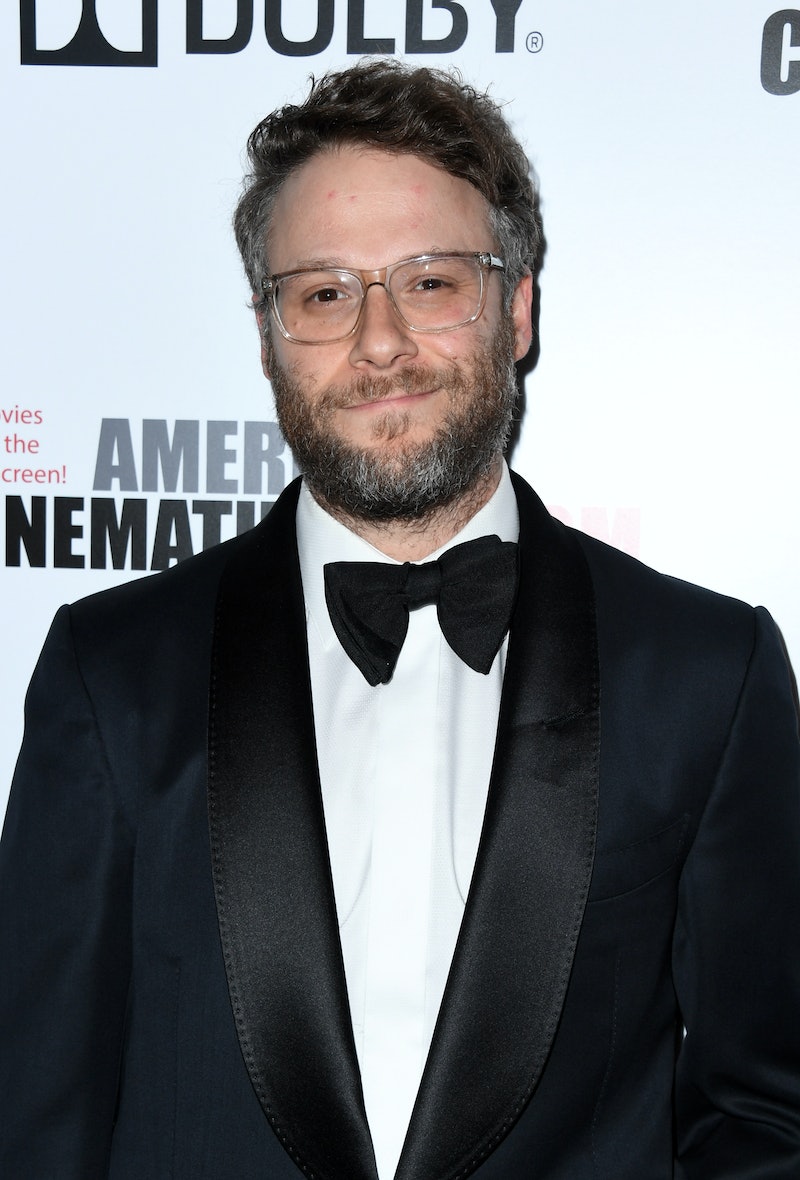 Not every celebrity friendship gets off to a smooth start. Seth Rogen recounted his failed attempt to meet Beyoncé years back, saying a bodyguard stopped him from approaching the singer and he “was humiliated.” Rogen, who co-starred in the live-action The Lion King with Bey over a decade after the encounter, described his embarrassing yet entertaining attempt to approach the singer while promoting his new memoir on E!’s Daily Pop.

“I was at the Grammys, and I saw Beyoncé, with Gwyneth Paltrow actually, and they were together,” Rogen said. “And I charged — instinct took over.” He said his plan to say hello didn’t go well, revealing he “was hit so hard by her security guard that I spilled a drink.” The American Pickle actor noted that he was “was drinking a screwdriver, which is a bad drink. I deserved what I got.” He added, “I was humiliated and I didn’t get to meet Beyoncé.”

Rogen noted that he still had to present an award, so he ended up holding his hands in “a very weird position” to hide the screwdriver spilled on his suit. The unfortunate encounter is one of the many Hollywood stories he details in his memoir, Yearbook, which documents various behind-the-scenes moments from his career. “It’s probably more than I should have written,” he said of his “tell-all.”

In 2019, Rogen also recounted his embarrassing Grammys anecdote during a Jimmy Kimmel Live! interview, saying the incident occurred around 11 years before and “it was terrible.” The actor added that his next encounter with Beyoncé was at the premiere of The Lion King and it went better. “I saw her backstage and she came up to me,” he said. “I was wary of going near her because I look like someone who you would want to keep away from Beyoncé in general. ... I waited for her to approach me — which, you know, they teach you — and so she was very nice.”

While it didn’t involve any spilled drinks, Rogen’s more recent opportunity to meet the Lemonade singer didn’t go entirely smoothly, either. “My beard got stuck in her sequins,” he admitted to Kimmel. “If you look closely, you’ll see some gray hair on her shoulder.”

In July 2019, Rogen and Billy Eichner opened up about recording the music for The Lion King with Beyoncé and Donald Glover in an interview with Variety. The two comedians joked that working with the two iconic musicians wasn’t intimidating, saying, “This is the culmination for them of so many years of hard work trying to get to our level,” and, “I can’t imagine how thrilling it must be for them.”