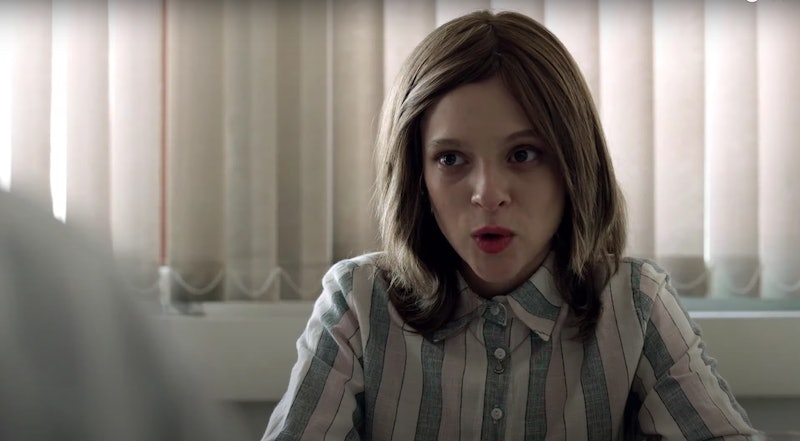 After Season 2 of Shtisel aired in Israel in 2016, creators Yonatan Indursky and Ori Elon moved on to write a new project — Autonomies — and the series appeared to be over for good. But when it landed on Netflix in 2018, everything changed. Despite little to no marketing, the show attracted a large international audience, giving it new life and ultimately an unexpected third season. But will Shtisel return for Season 4, too? Reuniting the cast to film Season 3 was tough enough, but Elon remains optimistic.

When Shtisel surged in popularity, its actors also got a profile boost — in particular Shira Haas, who won a 2020 Emmy for her leading role in Netflix’s Unorthodox. “They all wanted to be part of the third season, but it’s a challenge to bring them back to the same place, with the same kinds of salaries and production,” Dikla Barkai, a longtime Shtisel producer, told The Times of Israel. “This is a modest series and a modest production, with a typical Israeli budget, and the actors are now much better known, with different expectations and market recognition.”

The team was nonetheless able to pull off Season 3, but according to Elon, luck (and story ideas) might not be in their favor for much longer. During a virtual panel following a Season 3 screening in December, he admitted that writing new episodes had been laborious. “I’ve encountered some writer’s block, and I don’t know what will follow,” he said, per JewishBoston. “Hopefully, there will be two more seasons, and the Shtisel characters will live forever.” After all, Season 3 picks up four years after Season 2 ends, so no timeline is off the table.

Whether or not a fourth season ever comes to fruition, Shtisel fans will be delighted to know that an American version is on its way. But the name appears to be one of only traits the two series will share. Unlike the original, which follows Akiva (Michael Aloni) as his artistic ambitions are thwarted by his conservative father, the new show is a “modern day Romeo and Juliet” between an “ultra-progressive, over-achieving” 18-year-old woman “on the verge of personal freedom” and a “strictly observant Orthodox young man,” per Deadline. Written by Insatiable creator Lauren Gussis and directed by Oscar winner Kenneth Lonerganso, the story will determine if the woman is willing to change her life’s trajectory to be with him.

Even though the American remake won’t mirror Shtisel exactly, it will continue to embody the heart of the show: the triumph of human relationships in spite of difference. In this case, that difference is religion. “Shtisel has built a bridge connecting both sides of the equation. In the end, we are all human beings,” Aloni said at the aforementioned premiere panel. “We are striving for something; we have the same wills and dreams, and we’re all flawed in different ways. That’s what makes us humans, and you see that in the show.”

More like this
Ozzie’s Coming Out Scene With Kitty On 'That ’90s Show' Has Twitter Sobbing
By Brad Witter
Here’s Everything Coming To & Leaving Netflix In February
By Jake Viswanath
The 'Freeridge' Cast Shared Their Hopes For A Potential Season 2
By Grace Wehniainen
Netflix Shut Down 'Bridgerton' S3 Rumours About A “Very Dark” Storyline
By Bustle
Get Even More From Bustle — Sign Up For The Newsletter
From hair trends to relationship advice, our daily newsletter has everything you need to sound like a person who’s on TikTok, even if you aren’t.